Here are ten of the most mysterious, endearing, and otherworldly animals that we once believed to be extinct – only to find that they were still alive.

The instance of animal species going extinct has to be one of the saddest things on the planet – particularly when it’s at the hands of humankind. Some of the most famous examples of bygone animals include the Tasmanian tiger, the dodo, the woolly mammoth, and the sabre-tooth cat.

Yet, very occasionally, an animal we believed to be extinct miraculously shows its face once more, often hundreds, if not thousands of years after we presumed it to be gone.

Also known as the New Guinea highland dog, the ancient species is closely related to the Australian dingo. After decades of believing they had gone extinct, a population was discovered in a remote region of New Guinea in 2016. It had been more than 50 years since there had been a confirmed sighting of the species.

The dogs are famous for their high-pitched singing, and sometimes they howl together to form a kind of choir. Females also emit high screams during copulation.

The pygmy tarsier is a nocturnal primate native to Indonesia which was believed to have gone extinct in the early 20th century. Yet in 2000, a scientist accidentally captured one in a rat trap, unfortunately killing it. In 2008, scientists again captured three live pygmy tarsiers and were able to attach collars in order to track their movements.

The Kashmir Musk Deer is native to Afghanistan, India, Pakistan, and Western Nepal. They were thought to be extinct from 1948 until a sighting was recorded in 2009. The deer are currently listed as endangered due to habitat loss and hunters who target the animal for its musk glands, which are often used as perfumes. It’s believed that these glands are an aphrodisiac and they can reportedly sell for around $45,000/kg on the black market.

The New Guinea big-eared bat was believed to be extinct back in 1890, yet after 120 years, the long-eared bat was rediscovered by scientists who had accidentally caught it in a bat trap. As the species is barely ever encountered, there is not much known about it. The bat is currently listed as critically endangered due to habitat loss, however, there are currently conservation efforts to keep the animal alive. 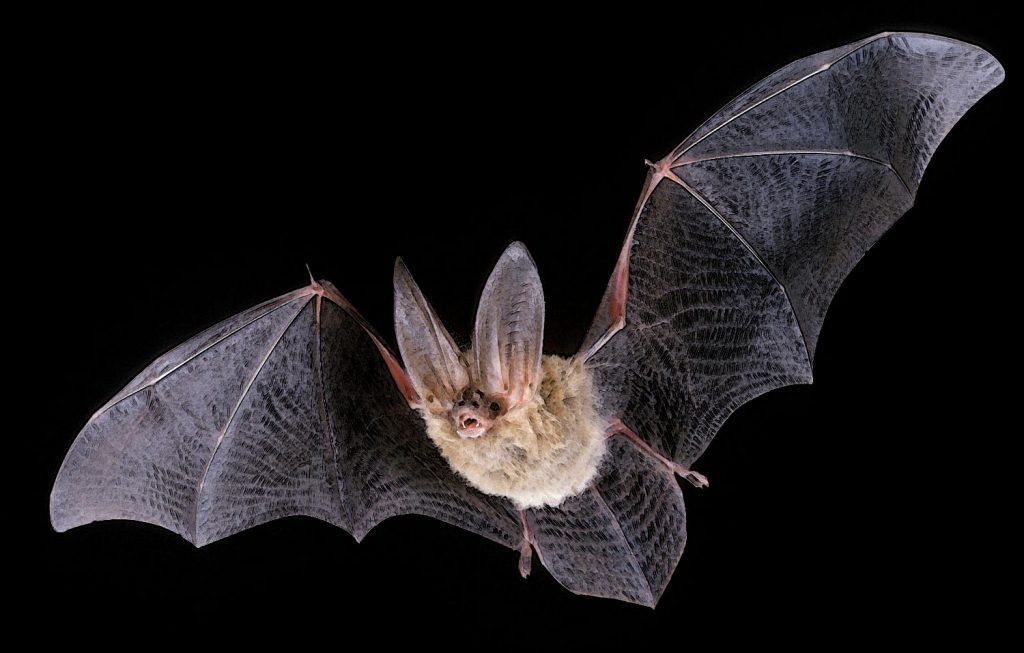 Closely related to the Platygonus which disappeared in the Ice Age 11,000 years ago, the Chacoan Peccary was originally thought to be long-extinct when a fossil of the large pig-like animal was discovered in Argentina in 1930. Yet in 1971, the animal was discovered alive in the Chaco region of Argentina. The researchers later learnt that the Indigenous people of the area had long been aware of the animal’s existence. The Chacoan Peccary is currently listed as endangered but there are some reserves for it in place as well as breeding programs. Hailing from Australia’s Lord Howe Island Group, this insect is commonly referred to as the tree lobster or Lord Howe Island stick insect. The insect, which was often used as fishing bait, was believed to have gone extinct in 1920 after supply ship SS Makambo ran aground, introducing rats to the island. Over the decades, a handful of dead tree lobsters were discovered but it wasn’t until 2001 that a pair of Australian scientists discovered 24 of the bugs living beneath a single shrub. Two pairs were bred in captivity and the efforts were successful in repopulating the species.

An extremely rare shark that lives in the depths of the ocean, the goblin shark is the last living descendent of the Mitsukurinidae, which dates back around 125 million years. Whilst it was believed that the shark was extinct for a long time, it’s now believed there are many goblin sharks alive, it’s just that they live so deep in the ocean we barely see them. For this reason, they also don’t pose any threat to humans, and they also reportedly have bad eyesight. The shark has an extremely distinctively shaped face and a collection of pointed teeth.

The Arakan forest turtle is native to Myanmar. These turtles were believed to be extinct from 1908 until they were rediscovered in Asian food markets in 1994. It was believed that the turtle possessed mystical and medical properties and locals consumed them as cures for problems ranging from infertility to poverty and unhappiness. The turtle is currently critically endangered, threatened by agriculture, logging, and bamboo harvesting. Perhaps the most famous example. It was believed the coelacanth had been extinct for 66 million years when it was rediscovered in 1938 by a South African museum curator on a fishing trawler, making global headlines. Scientists have dubbed the fish a “living fossil” and many believe it represents an early step in the evolution of fish to terrestrial animals.

Coelacanths live deep in the ocean – up to 2,300 feet below the surface – and can measure more than 2 metres and weigh 90 kilograms. Scientists believe they can live to around 60 years. Whilst they’ve been around for 400 million years, they are currently at risk of extinction, threatened by climate change and accidental capture in fishing nets.

Native to Australia, the night parrot is one of the world’s most mysterious birds and often considered the holy grail for birdwatchers. The nocturnal bird lives out in extremely remote areas, making it particularly difficult to find. First recorded in 1845, night parrots were thought to be extinct for 100 years until they were seen again in 1979, and there have only been a handful of sightings since. Birdwatchers have spent decades looking for the bird. 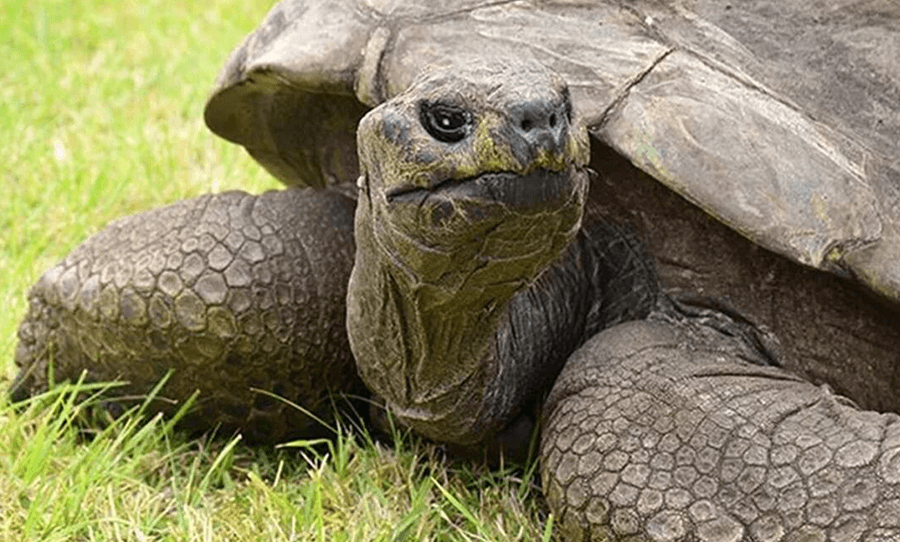