A college professor at a university in the States will be using the enigma that is Kanye West as his primary subject in a case study on mental illness. 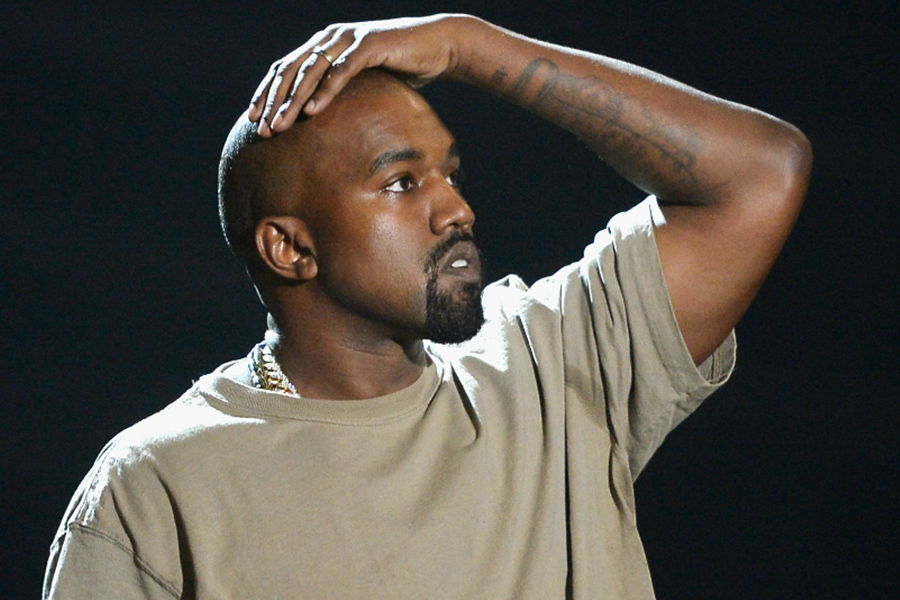 A college professor in the States will use Kanye West as his primary subject for a lecture on mental illness titled Name One Genius That Ain’t Crazy: Kanye West and the Politics of Self-Diagnosis.

According to Hypebeast, Dr. McCune will argue that we label Kanye as “crazy” because he acts outside the constructs that are built for him. “[U]ltimately what I’m getting at in this lecture is not just about Kanye, it’s also about the larger notion of crazy and how we utilise it,” he said.

McCune also plans to argue how race intensifies the label “crazy” as a mental illness versus the usage of “crazy” to refer to a type of innovator.