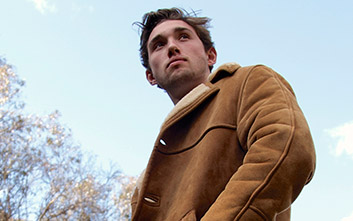 Ed Wells is one talented dude. I considered writing a long, winding introduction using metaphors to arrive at this point but we’re better off just starting there. The Sydney-based muso has seen his star rise slowly as his warm melodies and rustic vocals have gained him a loyal following. In what is an interesting left turn musically, Wells has followed up his Sparrow and Seed single with the more soul and synth based Snow. 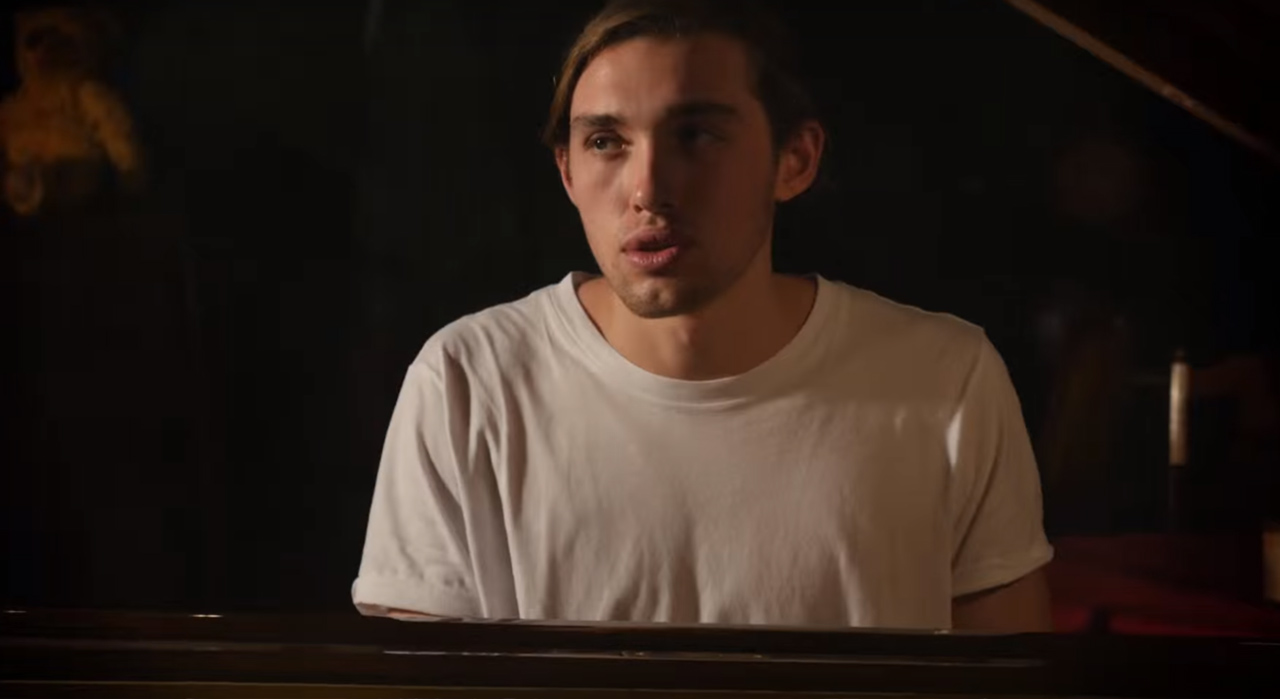 Ed Wells gets soulful on his new single Snow. Dynamic and moving, you won’t be left feeling frosty by this one at all.

While Wells’ previous release was a staple of alternative rock laced with folk songwriting sensibilities, he’s chosen to move his sound in a far more interesting direction on Snow. It may be a bit of a surprise for fans but it works really well. Snow was inspired by Wells’ time spent in London at the end of last year, and after having limited access to a piano while he was there managed to find one when visiting family in Yorkshire.

“I think we’d just been for a walk and there was some quite early snowfall for that time of year and I wrote the song that afternoon, which is quite rare for me,” Wells says. “It’s mainly just a reflection of how we have such a freedom in where we live and how that freedom comes mostly from how we connect with our environment, regardless of how different those places may be.”

The most striking thing about Snow is the way it effortlessly blends soul and synth. The slow thump percussion his the slow beating heart of the track, as Wells’ smoky vocal seductively takes centre stage. Like an icicle in the morning sun, the track continues to thaw revealing sharper elements. Scattering drum patterns, creeping synths, the twang of a guitar and layered backing vocals gives the track a weight that is breathtaking.

Teaming up with producer Paul Najar, the fleshing out the bones of Snow was an easy one. “(Najar) happened to live two minutes down the road from me so it was quite nice to just roll out of bed and go into the studio straight away,” Wells explains. “I’ve always listened to more soul based music. My parents used to play a lot of blues and jazz when I was younger and I grew up playing jazz piano so it makes a lot more sense to me when I’m writing that sort of stuff.”

“As for the synth elements that kind of stems from my childhood as well. I’ve got really strong memories of a couple of bands which had some electronic elements to them, Deep Forest and M People were probably my favourites. I do think that guys like James Blake are really creative with the way they combine acoustic and electronic sounds so I suppose that’s inspired that shift a little bit.”

Ed Wells will be appearing at the Australian Music Week at the end of this week in Cronulla, so be sure to get down and check him out in all his frosty glory. PREMIERE: Zeadala spins a sparkling reflection on vulnerability in her new single 'Somewhere'