Game of Thrones fans might be seeing Westeros drawn a bit differently. The animated series is rumoured to be set based on Tales of Dunk and Egg, a prequel set 90 years prior to the events of A Song of Ice and Fire.

An animated spinoff to Game of Thrones is believed to be in very early, exploratory stages, and there is no concept or creative team on board.

The series would follow the adventures of Dunk (Ser Duncan the Tall, a heavily implied ancestor of The Hound and Gregor Clegane) and Egg (the future king Aegon V. Taregaryen), reported Deadline.

The news comes after HBO’s prepping of the live action prequel series to Game of Thrones, entitled House of the Dragon, which is still in production. Starring Olivia Cooke, Emma D’Arcy, and Matt Smith, House of the Dragon is slated to debut in 2022.

That show will document the buildup to the Targaryen civil war in Westeros that is known as the Dance of Dragons.

As reported by Variety, the fact that the animated series is being set up at streamer HBO Max rather than HBO suggests that “WarnerMedia has plans to turn Game of Thrones into a major media franchise across multiple platforms.”

WHO WAS GOIN TO TELL ME THAT THERE WAS AN ANIMATED GAME OF THRONES IN THE WORKS?? OH MY GOD pic.twitter.com/Rjxob8Qrw0

As for the series of novellas that the animated series is based on, author George R. R. Martin has only published three so far, with a plan to publish at least six to 12. He has downplayed the idea of an adaptation arising before he publishes all the novels, but to other Game of Thrones fans – we’ve all heard that one before!

Martin is still working on Winds of Winter, the final instalment in A Song of Ice and Fire, the series that the famed HBO show was based on. 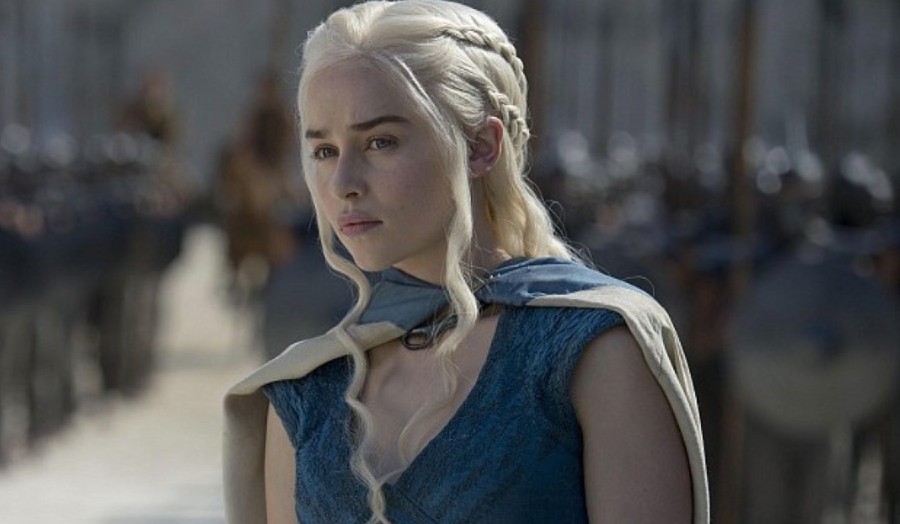