Ariana Grande has shaken the internet by announcing she’s releasing a full album next week, and today we get our first taste with positions.

Last week, pop queen Ariana Grande took to Twitter to make the surprise announcement that she would be releasing a new album later this month.

“i can’t wait to give u my album this month,” Grande described on October 14, predictably sending Twitter into a spin.

I just choked on my avocado toast

The record, which is due out next Friday, October 30, is set to follow on from last year’s Thank U, Next. Aside from its release date, there’s currently not much known about the record, except that it may include a rumoured duet with The Weeknd titled Toxic Love, as well as potential collaborations with Ty Dolla $ign and Doja Cat.

ag6 isnt just an album, its a cultural reset, its the oxygen you breathe, it’s a lifestyle, a reason to breathe, an escape from this cruel world, its art, the first gift you open on christmas, a hug from a loved one, everything you’ve ever wanted.pic.twitter.com/S2GxqgM3ue

Check out positions below. 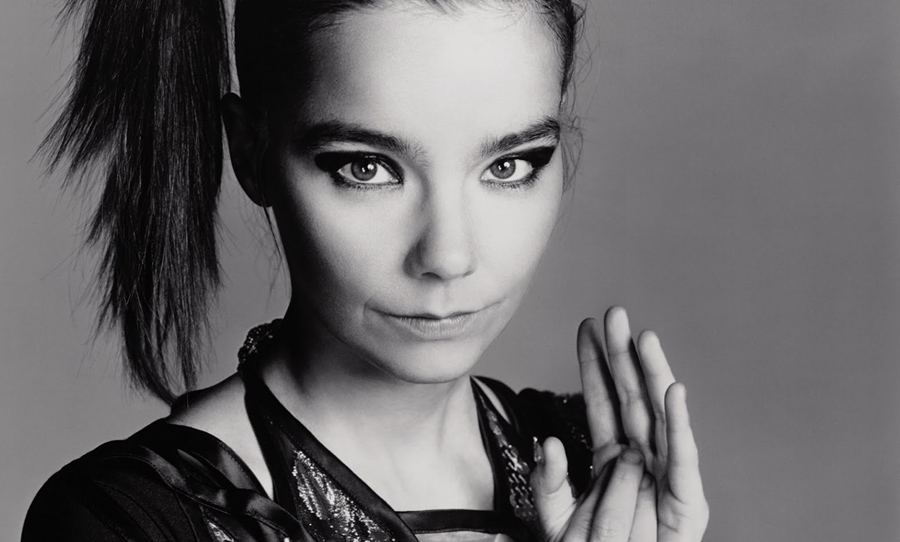