Britney Spears’ Instagram has been a source of contention for quite some time now. Stacked with videos of her eclectic dances, daily affirmations, and stock images of cheetahs, the sheer chaotic energy has had many fans worried. Some are just happy to see her doing her best, others are quick to judge, but many are drawing parallels between her current content and ongoing rumours pertaining to her conservatorship.

The #FreeBritney movement is back with vengeance and, in light of this, Spears herself has taken to Instagram to speak out against those who seek to criticise her.  “I get how some people might not like my posts or even understand them, but this is Me being happy,” she writes alongside an excerpt of biblical scripture.

Britney Spears has spoken out against those criticising her Instagram content. But, is there more to her chaotic painting videos than just meets the eye?

“This is Me being authentic and as real as it gets !!!!! I want to inspire people to do the same and just be themselves without pleasing others ….. that’s the key to happiness,” Spears posted this morning (July 11).

The response from fans has been overwhelmingly positive, yet these were also counterbalanced with comments asking if the singer was “okay.”

I get how some people might not like my posts or even understand them, but this is Me being happy ….. this is Me being authentic and as real as it gets !!!!! I want to inspire people to do the same and just be themselves without pleasing others ….. that’s the key to happiness 🌸🌸🌸🌸 !!!!!!

Back in February, Business Insider Australia reported that Spears’ 12-year conservatorship had been extended until August 22nd. Initially ordered back in 2008, the arrangement hands all legal control over her $59 million fortune, personal assets, and life decisions to her father and allocated lawyer. Her guardianship was implemented following the singer’s infamous mental health crisis between 2007 and 2008.

Whilst Spears’ management claim that she is very involved in decision-making, fans are not so convinced. A viral TikTok posted by user @moonwalkmars addressed the connection between her lack of rights and her ongoing behaviour on social media. Mars claims that Spears had been overexposed to anti-psychotic medication as a way to make her “submissive to her handlers,” thus explaining her unusual content. While these rumours have been around for years, there is no evidence to support the claim of forced intoxication made in the video.

As this matter has been kept firmly behind closed doors, there’s still no confirmation if the fan theories are completely accurate. However, with the #freebritney TikTok hashtag currently boasting over 50.5 million posts, it’s pretty likely that Spears fans will get to the bottom of her conservatorship, find the meaning behind her Instagram, and achieve justice for Britney.

Need to know more? We’ve got you: #FreeBritney is trending following the release of ‘Framing Britney Spears’ 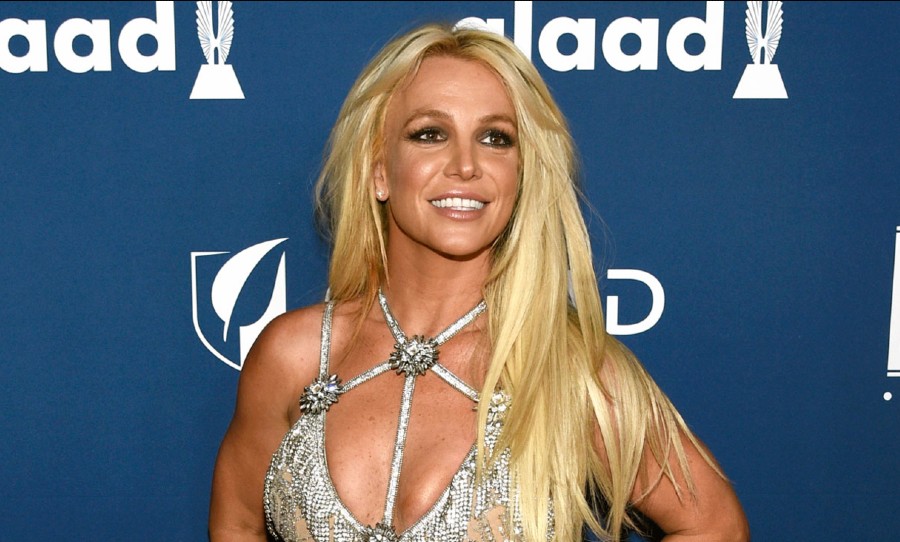