Cannabis could help avert neurodegenerative diseases such as Alzheimer’s and Parkinson’s according to research from California’s Salk Institute.

“This discovery could one day lead to the development of new therapeutics for treating this disease and other neurodegenerative disorders, like Parkinson’s disease.”

Previous research by Professor Maher’s lab demonstrated the protective properties of CBN but did not show its mechanism.

In their latest research, cells exposed to oxidation caused cell damage known as oxytosis, which growing research suggests could be a cause of Alzheimer’s.

After impregnating cells with CBN, researchers were able to observe a miraculous resilience to oxidation and the insulation of the mitochondria – the cells’ powerhouse.

The lead author and chemical neuroscientist Dr Zhibin Liang said: “CBN is not a controlled substance like THC – the psychotropic compound in cannabis.”

“Evidence has shown CBN is safe in animals and humans. And because CBN works independently of cannabinoid receptors, it could also work in a wide variety of cells with ample therapeutic potential.”

Declining fertility and improvements to health and longevity mean ongoing increases to the global aged population.

The United Nations indicates that the population of aged people over 60 is projected to increase from 962 million (circa 2017) to 2.1 billion by 2050, making the need for preventative neurodegenerative medicine increasingly vital.

We’re not too sure if these benefits come from using cannabis the old fashioned way but our fingers are crossed. If that’s the case, we’ll be flying into old age with our memories attached. 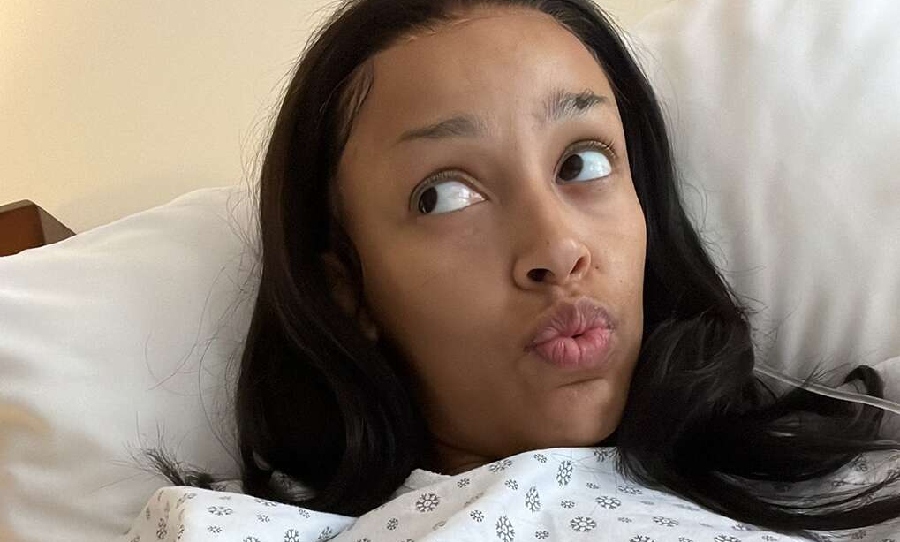