Don DeLillo is one of America’s most celebrated fiction writers. In The Silence, his eye for the fragility of life is as sharp as ever.

Don DeLillo’s literary career has been marked with works that place humans on the edge, facing essential truths in times of danger. He started working on The Silence (Pan Macmillan) in 2018 and set it in the year 2022. It seems fateful that it landed on the shelves in the middle of the pandemic.

A writer who has always possessed a unique talent for prescience, The Silence reflects human bewilderment at forces that are too big to comprehend and how we act when pushed to the precipice.

In 2022 — a future so close we can touch it — the couple Diane Lucas and Max Stenner, with their guest, Martin Dekker, are perched in front of the big screen in their Manhattan apartment: the Superbowl is about to begin. Similarly suspended — thousands of feet above the Atlantic — are Jim Kripps and Tessa Berens, en route to the apartment.

Anticipation, fitfulness, snacks — each party seeks comfort in their respective stasis. The glowing of the screens in the gloom of a business class cabin, the incessant commercials before kickoff. The world that DeLillo constructs is one of codependence between humans and technology, connected by digital lifeblood. In the next moment, the relationship is irrevocably altered: the humans are cut loose.

Eventually, the group of five connects and are left to survey the unfolding situation. Each takes their hypotheses in different directions. Tessa even asks, “What if this is some kind of living breathing fantasy?“; Martin’s commentary echoes the premonitions of Einstein; Max nurses his bourbon and eventually takes to the streets. Each character attempts to cling to reality and rationalise their predicament in their own way. DeLillo’s mastery of dialogue is key in lending this slim volume an outsized sense of gravitas. In the conversations these characters have with each other — and even when they simply speak into the void — they give voice to humanity’s fear of being cut adrift.

When Jim and Tessa crash to the ground, they’re met by a triage nurse who sums up this feeling in a single crystalline passage:

“The more advanced, the more vulnerable. Our systems of surveillance, our facial recognition devices, our imagery resolution. How do we know who we are? We know it’s getting cold in here. What happens when we have to leave? No light, no heat. Going home, living where I live, above a restaurant called Truth and Beauty, if the subways and buses are not running, if the taxis are gone, elevator in the building immobilized, and if, and if, and if. I love my cubicle but I don’t want to die here.”

At just over one hundred pages, The Silence can be easily consumed in one sitting. Its brevity, its impeccably stylised dialogue, and even its strange sexual energy contribute to a sense of dreaminess: the reader, just like this quintet of characters, can’t be sure if this is really happening.

The Silence is available now via Pan Macmillan. 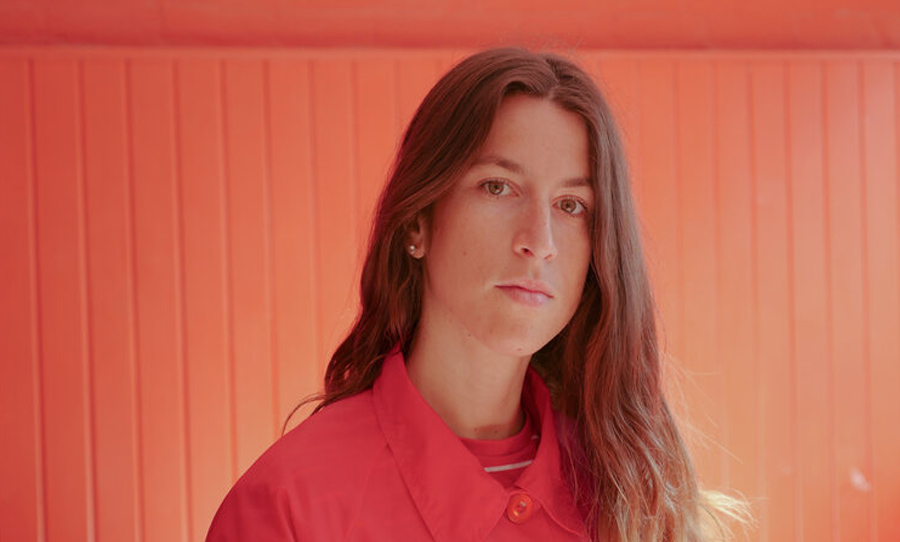