Square Enix, Sega, and Bandai Namco are among the latest to confirm their presence at the E3 2021 showcase.

Since its establishment, E3 has become one of the world’s most anticipated gaming expos of the year, so it’s definitely not surprising that speculations on the E3 2021 show are slipping into many conversations.

Due to the pandemic, E3 2021 will be a digital event, but don’t let that bring you down. Square Enix, Sega, Bandai Namco Entertainment, Xseed Games, Gearbox Entertainment, Freedom Games, Devious Eye Entertainment, Turtle Beach, Verizon, and more recently confirmed their attendance for the widely-anticipated gaming expo. The convention will be held this year from June 12th to 15th, and will be broadcast across all major video platforms. It will also be free for all attendees, which is a decision most appreciated by our wallets. This is a significant rebound compared to last year’s E3 showcase, which was cancelled for obvious reasons.

But the announcement of companies attending is also accompanied by an impending buzz over which games could potentially be showcased at the event. A flurry of ideas have taken over the internet, with calls for a third instalment of Sonic, updates on the Final Fantasy franchise, Hollow Knight: Silksong, and of course, the never-ending hope that Elden Ring will finally take the stage.

However, since its tradition of hosting a bustling, crowded in-person event has been broken, several companies that were typically present have pulled out of. For example, Konami is a no-go this year, and have recently stated that they weren’t going to be at the E3 showcase “due to timing”.

Major companies such as Sony have also disappeared from the lineup, most likely because they’ve realised the benefits of hosting their own online showcases. It seems as though they enjoyed the success of their Future of Gaming event last year and endeavour to continue with that instead.

EA and Activision Blizzard are also two other giant game publishers not making an appearance at E3 2021. However, rest assured they will still hold their own individual events. EA for instance will allegedly have a press event and a ‘hands-on’ demo at a different location a few days prior to the gaming expo. 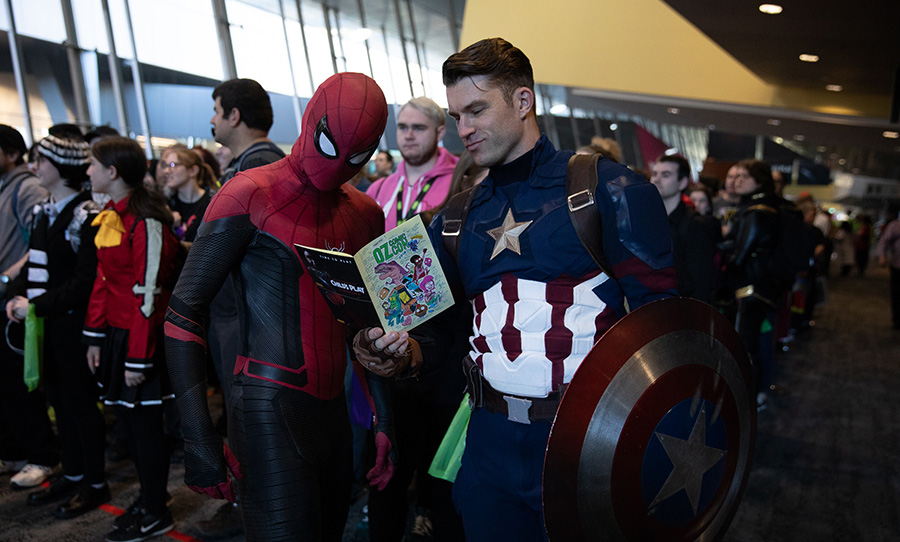