LANKS has been steadily building a fiercely loyal following over the past 18 months, with fans gravitating towards the Melbourne soloist for his stellar pipes and enigmatic songwriting. What people might not know, however, is that LANKS is a self-producing mastermind. He is a multi-instrumentalist as well as a singer and spends much of his time in his bedroom putting together lucid tangents of smooth R&B mixed with electronica and a slice of Radiohead-esque airiness to boot. LANKS is about to head on the road following up his brand new single Golden Age so we thought we’d ask him what gear he’s been fiddling with in the studio, and what we might expect to see him playing on the road.

Take a peek into the particulars behind LANKS’ expansive sound with some of his favourite pieces of gear:

“I have had this guitar since I was 13 and since then I have never seen anyone else play it except for Jonny Depp. So it feels pretty unique. I believe it is from a batch of 2002 reissues of some 1950’s models they made. It has 2x P90 humbuckers and double cutaway and I know it back to front. Not the greatest guitar in the world but I do love it and can make it speak the way I want it to speak.” “My dad bought this piano I think just before I was born and I grew up tinkering away on it’s keys. I think it’s dark tone made a really big impression on me, helping shape my taste in tone. I have been learning some Chopin and Beethoven pieces at home lately and they sound magical on it.” “I used to play a Fender but after having a housemate who played an AC30 I kept loving what VOX do with their amps, and because I didn’t want to carry it up three flights of stairs all the time I got the AC15 instead of 30. I have no regrets. These amps are great, and there are plenty of great guitar tones from Radiohead stuff and various other places that use these amps. Great sound.” “These sound excellent, rich tone and a nice human-ness that can be harder to achieve with soft synths sometimes. This synth needs servicing currently so I am shamefully using it only as a MIDI controller for my laptop because I have no cash to fix it.” “For all the guitarists out there you have no doubt come across Strymon at some point, they are on almost every guitarists board that you ever see. The flint is another excellent pedal from them, bringing tasty tremolo and reverb sounds to my repertoire. Also check out some of their other pedals, like the Timeline, which is a great delay pedal.” 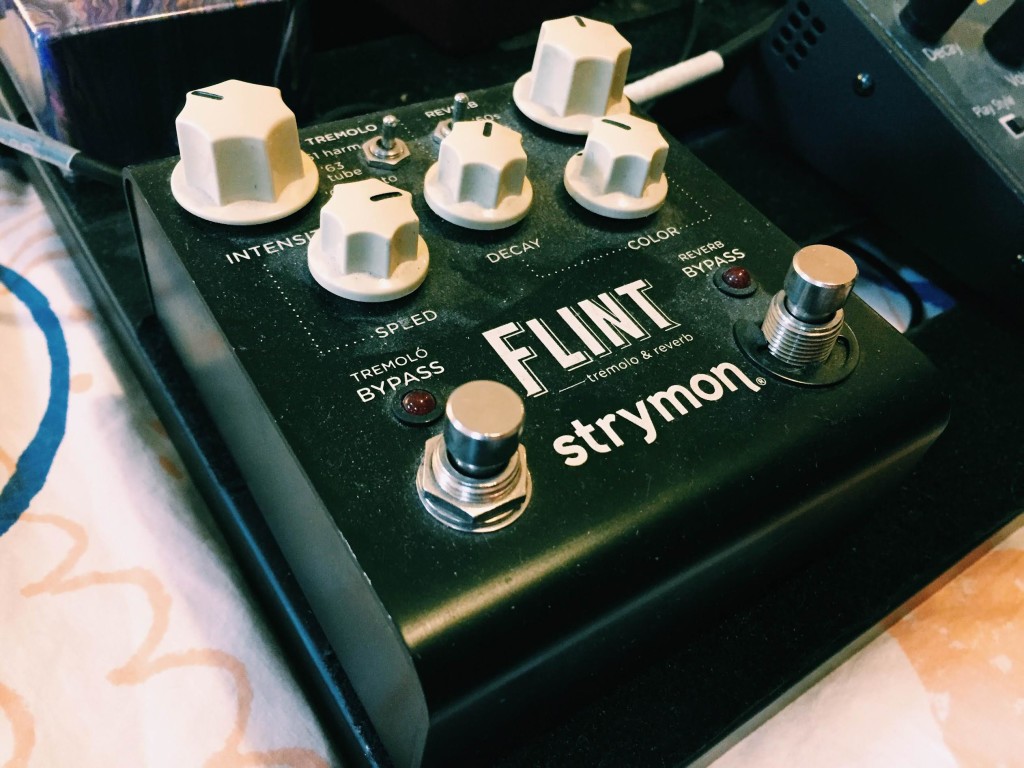 Check out LANKS’ new video for Golden Age below: Melbourne Museum is opening its doors to Lanks, CLYPSO and more this weekend 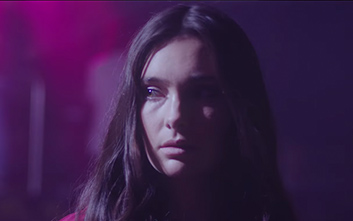