In CTRL, a new mini-documentary is shedding light on the disparities in representation between men and women within music production.

Directed by artist, producer and University Lecturer Liina Turtonen with the help of Music Production for Women founder, Xylo Aria, In CTRL explores what it’s like to be a woman learning the ropes of sound engineering and production, a male-dominated industry.

The film focuses on artist Hannah Coombes as she takes her first steps into the arena of producing, an area she has been cautious of.

She says, “I still have this self-doubt…I can’t do what that man does.” Coombes, a singer, songwriter from South London has always felt she didn’t have the skill set to turn her ideas into a sonic reality, but with the help of Turtonen and Aria, has been given the opportunity to build a knowledgeable foundation in production and familiarise herself with the process.

She continues, “Learning Ableton has helped to demystify the process, given me a language to talk about music in a new way”.

The documentary, published this month, comes at a time when women are still severely underrepresented throughout all processes of producing and sound engineering, with only 2% of producers in the top 600 billboard songs over a 6 year period being female, as stated by the Annenberg Inclusion Initiative, 2019.

“There is much talk about the underrepresentation of women in the area of music production, but few have managed to capture the essence of the issue”, says Aria.

Aria, the winner of the 2020 top 50 East London Innovators Award, launched Music Production for Women in 2019, a global movement, community and online platform dedicated to empowering and supporting women building their skills in music production.

One of the only online communities facilitating an environment that supports female producers, Music Production for Women is aimed at shifting this divide in representation.

Captivating with its raw and optimistic tone whilst also featuring the likes of award-winning sound engineer Olga FitzRoy and Ableton certified engineer Mel Uye Parker, In CTRL is the social commentary targeted at providing greater opportunity for women within all areas of the music industry.

“The power of when women support women”, finishes Coombes. Check out the documentary below: 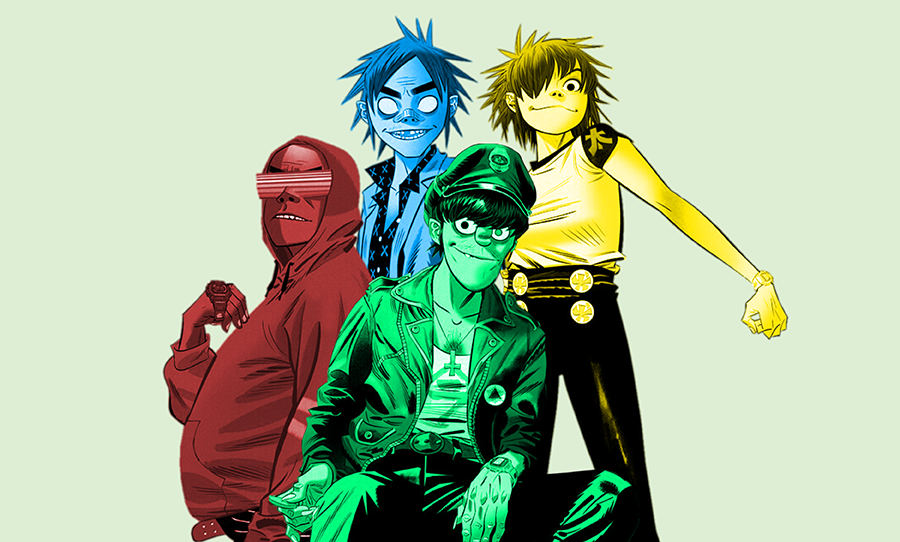 Gorillaz - 'Gorillaz': Why It Mattered