As 2014 came to an end, music lovers shifted their focus towards the wealth of talent delivered throughout the year in order to place their votes in Triple J’s Hottest 100. The attention however is now placed on the anticipation of what new sounds this year will bring. Sydney based indie/pop artist Hannah Joy is among many Australian solo female acts such as Montaigne and Meg Mac to have been placed under the spotlight of artists to watch in 2015. 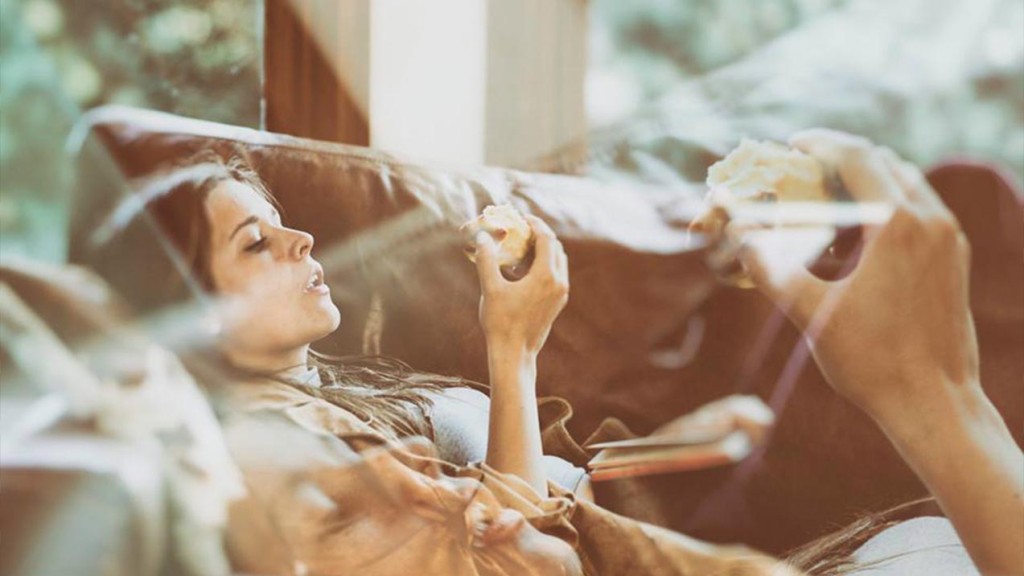 Rising star Hannah Joy has her critics swooning. With her impressive vocals and knack for clever songwriting it’s no surprise why.

Yet to release her EP (it’s expected early this year), Hannah is receiving this success from having only a few singles which are getting her noticed in the music world. Fire in your Eyes, released earlier last year, was reviewed by Triple J’s music director Richard Kingsmill, receiving a well deserved 4/5 as he states that the “High notes at the end cemented it for [him].” This track, along with her newest single Shiver, Wither is gaining regular airplay and exposure as her music continues to reach new crowds after being a featured artist on Unearthed. Electro pop beats guide her newest single as she proves the depth of her talent throughout the track. If HAIM were Australian, and all sisters’ voices were mixed into one, you would have Hannah Joy.

Collaborating with other Sydney-based artists, Hannah features on a track by DJ and producer Minx named Hold On. This slightly mysterious and dark yet catchy tune showcases Hannah’s abilities, giving an insight into her eclectic background of singing. Receiving regular airplay, this track leaves listeners lingering, which leads to the discovery of Hannah’s original tracks, allowing for a solid following, all mesmerised by her powerful vocals.

The melodies affect me in a way that ensures I cannot easily forget about her music, which is what artists need. Their songs need to impact people, leave a mark, not just to sound good, but to reach out to the audience. As well as what’s felt through the duration of the song, I like to focus on what happens when the song is over. What impression the artist has left on me. If I enjoyed hearing something new, I will write the artists name in a list which I will later search for to find more music. I’m sure you all have lists like this, because it’s an exciting thing to find music that you find enjoyable to listen to. Music you can appreciate.

I’ve caught myself singing lyrics from Hannah’s tracks, realising how eager I am to hear more from her this year. Her songs range from a sweet harmonious sound to a more edgy electro beat, appealing to a few different genres. There’s good reason to watch out for Hannah Joy this year. If you don’t want to take my word for it, see for yourself.

Alongside all of this, Hannah shone her musical light even brighter, showing off her addictive melodies as she supported up-and-comers Mansionair and kiwi brother-sister duo, Broods, at The Metro late last year. With what Hannah has already achieved since entering the scene, her journey ahead seems promising to say the least.

Clear your schedule for Hannah Joy’s single launch to witness this talent for yourself at Newtown Social on Thursday January 22nd 8pm. Supporting will be indie-electronic act AVIVAA, followed by the sounds of 3-piece band YON YONSON.  You won’t want to miss it.