Joaquin Phoenix has won the Oscar for Best Actor for his role in Joker.

Many expected the actor to take out the award for his powerful performance in the Todd Phillips’ directed film based on the character from the DC comics. Joaquin Phoenix has won the Oscar for Best Actor, giving a passionate speech about humanity’s treatment of the planet, and paying tribute to his brother, River.

Taking the stage following his win, Phoenix gave an emotional acceptance speech, imploring people to stop taking advantage of the planet and work together with fellow humans.

“I think we’ve become very disconnected from the natural world,” Phoenix said. “Many of us are guilty of an egocentric worldview, and we believe that we’re the centre of the universe.

“We go into the natural world and we plunder it for its resources,” Phoenix continued. “We feel entitled to artificially inseminate a cow and steal her baby, even though her cries of anguish are unmistakable. Then we take her milk that’s intended for her calf and we put it in our coffee and our cereal.”

Phoenix, who has previously been vocal about his support of veganism, acknowledged that it would be tough for humans to give up meat, but urged that we should celebrate our abilities to create alternatives. Continuing on, he called on Hollywood’s elite to consider the individual choices they make, in order to help make a better future.

Phoenix closed his speech with a homage to his late brother, River, reciting a lyric that River had written when he was 17.

“Run to the rescue with love, and peace will follow.”

River was an actor, musician, and animal activist who died from a drug overdose when he was 23. Joaquin was just 19 at the time.

Last week at the BAFTA awards Phoneix also gave an impassioned speech about systemic racism within the awards.

In other news, Korean film Parasite has made Oscars history by becoming the first foreign-language film to win Best Picture. 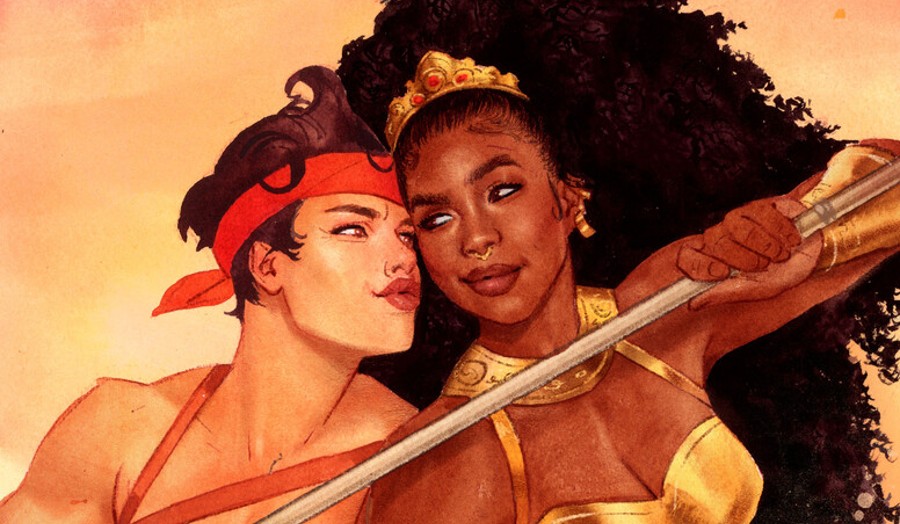