After 100 years and 200 failed attempts by the Senate, Joe Biden has finally signed legislation to make lynching a federal crime.

After 100 years and 200 failed attempts by US lawmakers to make lynching illegal, President Joe Biden has signed legislation that makes lynching a federal hate crime.

The Emmett Till Antilynching Act is named after the black teenager whose atrocious murder in Mississippi in 1955 played a role in sparking the civil rights movement.

Under the new legislation, anyone charged with lynching – resultant in death or injury from a hate crime – will face up to 30 years in jail.

Despite years of being voted down, the bill was passed unanimously in the Senate earlier this month. The House had voted in near total support of the legislation last month, with three republicans voting no: Thomas Massie of Kentucky, Chip Roy of Texas, and Andrew Clyde of Georgia, who argued it was already a hate crime to lynch people in America.

In the US, approximately 4,400 African Americans were lynched between 1877 and 1950, according to the Equal Justice Initiative. Lynchers were often celebrated as heroic and acted with impunity.

Sponsor of the bill, Illinois Congressman Bobby Rush, said: “Lynching is a longstanding and uniquely American weapon of racial terror that has for decades been used to maintain the white hierarchy”.

The 2020 murder of George Floyd by a police officer in Minneapolis prompted the House to pass an early form of the bill, which was blocked by the Senate.

While lynching is a tragic, immovable part of American history, it is also a telling aspect of Australian history too. Anthropological records in Australia describe massacres of Indigenous peoples since colonisation by the British.

If you’re interested in learning more about the devastating history, you can read a transcription of a letter written on 20/3/1971, which describes a “hanging tree” and subsequent massacres of local Aboriginal and Torres Straight Islander peoples.

Even since 1991, there have been more than 500 Indigenous deaths in custody, and countless others at the hands of police officers.

So while we have laws against racially motivated acts of violence in Australia, the laws around police brutality are murky, which has seen Indigenous Australians killed by police without a legal sentencing to death (which is illegal anyway).

There’s no doubt this is a huge step forward for the US, but we still have a long way to go in Australia. 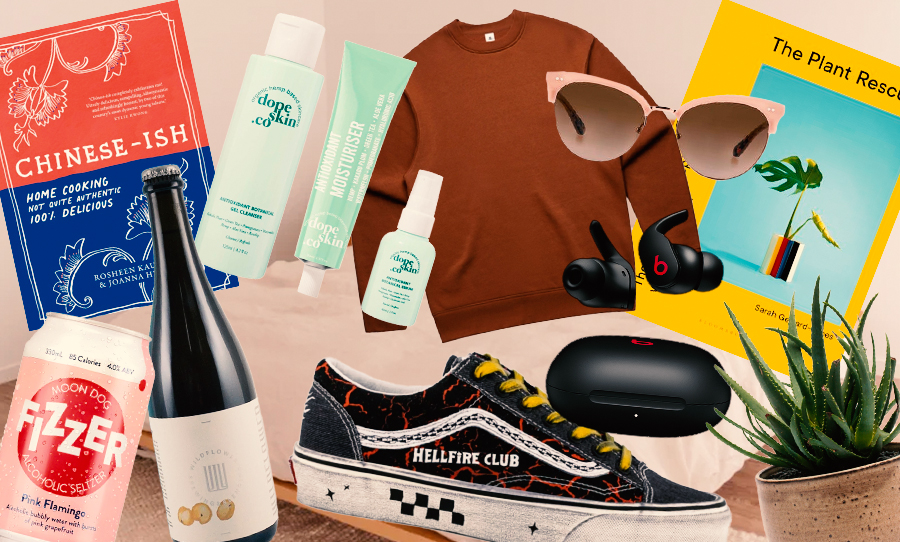