On the reading list for this weekend: the highly anticipated debut from Victoria Hannan, Kokomo, plus we’re invited back into Nathan W. Pyle’s bizarre and endearing imagination in Stranger Planet.

Black Light is Kimberly King Parsons’ eclectic short-story collection, A Lonely Girl is a Dangerous Thing is Jessie Tu’s courageous exploration of female desire and we take a peek into the world of Tomoko Fuse’s Origami Art. Let’s dive into the selection. Kokomo, Stranger Planet, Black Light, A Lonely Girl is a Dangerous Thing and Tomoko Fuse’s Origami Art are among the best new books for your weekend.

A debut from the pen of Victoria Hannan, Kokomo chronicles Mina’s reunion with her mother and how this event finds her exploring the past. A study of secrets, love and the everlasting shadow they cast over human relationships. Via Hachette. Delightful, absurd, whimsical and profound. The characters that Pyle conjures inhabit these labels while simultaneously transcending them. The customs of humanity are expertly skewered by Pyle’s aliens, who are from a planet we should all visit from time to time. See Hachette for more. The darker side of love is explored in these expertly crafted short stories by Kimberly King Parsons. Set in claustrophobic locales, both physically and in our minds, Black Light takes readers on a tour they won’t soon forget. See more at Atlantic. A Lonely Girl is a Dangerous Thing by Jessie Tu

Prodigious Jena is a musician at the crossroads. Her demanding professional and family life is counterbalanced by the desire for casual sex. Amidst the upheaval, Trump is elected and her life changes again. Visit Allen & Unwin for more details. 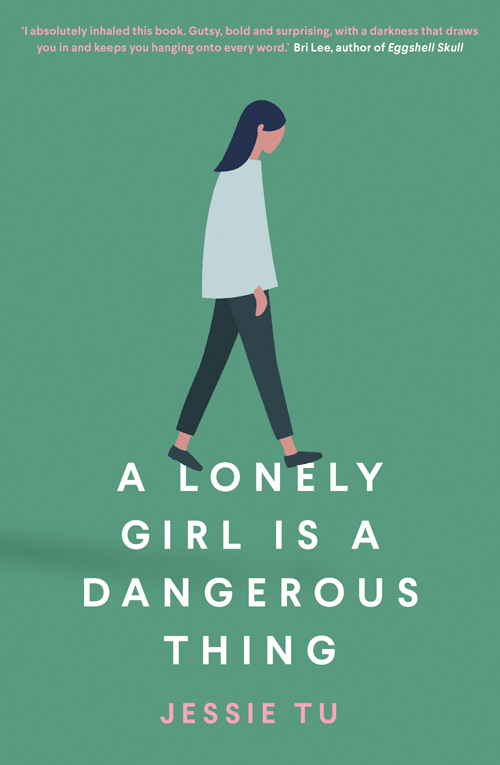 Most people have tried origami, especially in childhood. This inspirational anthology shows what can happen when it becomes a lifelong pursuit. It traces the artistic life of a true master, presenting Fuse’s origami masterpieces at their mesmeric best. See New South Books for more.