Paul McCartney has revealed that John Lennon only ever complimented one of his songs – Here, There and Everywhere from Revolver.

As a part of a long run of press in support of his 2018 album, Egypt Station, Paul McCartney appeared in his first U.S. 60 Minutes profile.

Sharyn Alfonsi spent two days with Paul at his U.K recording studio. A press release described the interviews as “surprisingly intimate,” with Paul sharing “rare details from the Beatles years”, even reflecting on his relationship with John Lennon.

In one snippet, McCartney discusses the competitive rift that existed between him and John, and laughs while recalling that, during their extremely fruitful time together, his bandmate only complimented him once.

When asked as to whether he was openly complimentary with Lennon, he says he was, but that “you’d normally have to be a little drunk”, so I guess the reservedness went both ways.

Listen to Here, There and Everywhere below. 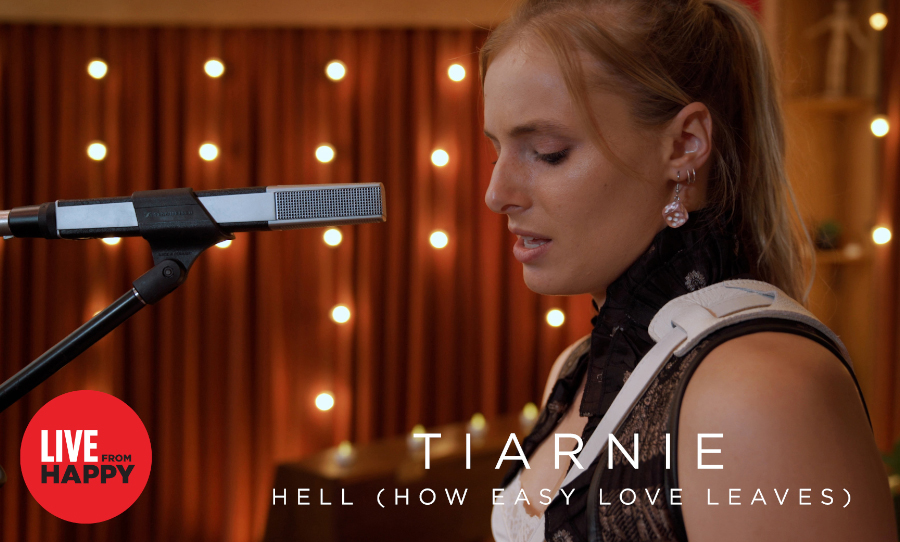