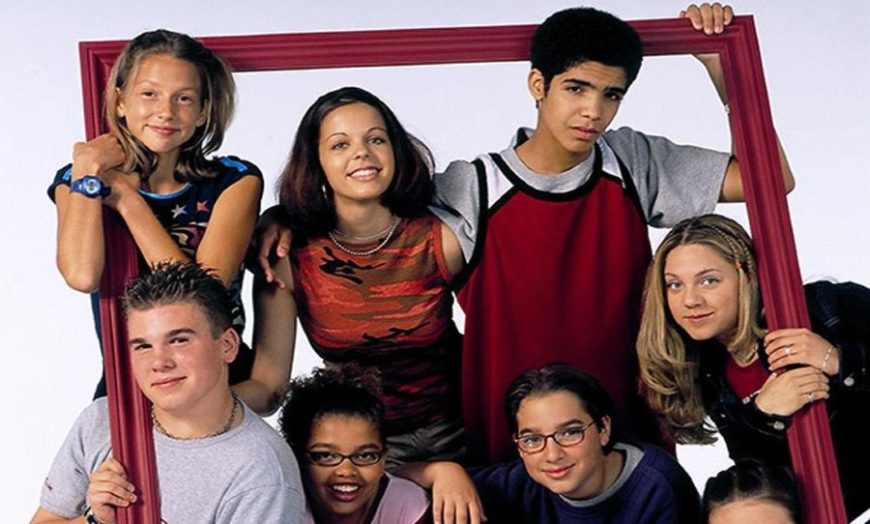 The series will be an addition to the already established teen drama franchise, going by the same name.

HBO max has also managed to secure all US rights to the already existing 14 seasons of Degrassi: The Next Generation.

All of these episodes will be available to stream later in 2022.

There will be over 10 episodes of the new Degrassi following the experiences of individuals through the painful high school experience.

Self-discovery will be at the forefront for the group of Toronto students while twists and turns tear them apart and bring them back together.

The new episodes are planned for debut in 2023 and are set to be produced by WildBrain with showrunners and executive producers Lara Azzopardi and Julia Cohen.

Filming will commence in Toronto in mid-2022.

“Series after series, the ‘Degrassi’ franchise continues to make an indelible impact on young viewers looking for trustworthy and authentic storytelling,” said Amy Friedman, head of kids and family programming at Warner Bros.

The CEO of WildBrain, Eric Ellenbogen further added,  “I’m delighted that our first-ever commission from HBO Max is for ‘Degrassi,’ a truly venerable franchise with a highly devoted and passionate audience. This is yet another evergreen property from our vast IP library that we are reviving with a fresh vision and creative-first approach.”

Degrassi has been recognised as a franchise that is able to adapt to the generation it is filmed within.

It seems only acceptable that we are gifted with another season, given the final episode aired in 2015.

Having a current series created gives way for relevant and pressing issues to be addressed and discussed.

A ‘Degrassi’ revival is set to debut on @HBOMax next year, @THR reports. pic.twitter.com/GDyARTMBBj

Azzopardi and Cohen said: “What excites us maybe the most about reviving this beloved franchise is turning it into a truly serialized one-hour drama. We’re honored to be given the opportunity to lead this evolution and bring this iconic series back into people’s homes.”

Characters and their respected actors are yet to e revealed, however, we watch this space with eager eyes and bated breath.