Despite living in 2021, women of colour are still disproportionately affected by issues of violence and oppression. In literature itself, they have spent centuries being erased or rewritten through colonial narratives.

With writers from Liberia to New York to India, we’ve collected six recent, non-fiction works by women of colour that are shaping modern literature, and the way we perceived the woman-of-colour narrative.

A short and timely series of six reflective essays written during the early months of US lockdown by author #ZadieSmith. All author royalties from this go to The COVID-19 Emergency Relief Fund of New York & The Equal Justice Initiative.📚 #intimations #pandemicwriting #amreading pic.twitter.com/a6HMqbw1N3

An accomplished novelist, Zadie Smith’s series of essays Intimations still retains the trademark intelligence, wit and style of her fiction writing, with the striking intimacy and tenderness of her personal experiences of lockdown. Intimations is a work driven by a striking perplexity and humane curiosity, as Smith lays bare her attempt to collect the feelings and thoughts triggered by the racial justice movement and the pandemic.

Profoundly intimate and deeply urgent, Intimations is a glimpse inside the mind of one of our generation’s greatest storytellers — her anxieties, reliefs, griefs and all, during one of the most extraordinary moments in history. Smith is a tenured professor of fiction at New York University and a Member of the American Academy of Arts and Letters, and in utterly selfless fashion, royalties from the novel will go to two charities, The Equal Justice Initiative and The COVID-19 Emergency Relief Fund for New York.

Just Us: An American Conversation by Claudia Rankine

Published in 2020, the critical importance of Claudia Rankine’s book has never been more urgent. Just Us: An American Conversation seeks to engage white people to consider how contingent their lives (and privilege) are upon the racial order. The book is an amalgamation of Rankine’s real encounters with friends and strangers, where the false comfort of spaces where our public and private lives intersect, like the airport, the theatre, the dinner party and the voting booth are disrupted.

Just Us: An American Conversation explores modern America, a country navigating complex race relations with a renewed spirit, despite being deeply divided by stiff partisanship. In this moment of stark polarity, Rankine tirelessly questions her readers, navigating an inquiry into humane conversations to traverse the tense, aching American political climate.

The Dragons, the Giant, the Women by Wayétu Moore

Depicting a journey of fleeing the First Liberian Civil War, Wayétu Moore has written a captivating memoir about the personal and political forces that continue to affect many migrants around the world, drawing from her own experience as an immigrant to America.

Written with exhilarating prose, this deeply personal story is a moving account of immigrant resilience, following Moore’s early childhood, as well as her older years adjusting to life in Texas as a black woman and an immigrant, and her eventual return to Liberia. A fiercely authentic story about a family threatened by political violence, The Dragons, the Giant, the Women is a critical story of African immigration.

The Ungrateful Refugee: What Immigrants Never Tell You by Dina Nayeri

In her non-fiction debut, Dina Nayeri paints a rich portrait of her experience as a migrant refugee escaping from Isfahan to Oklahoma, weaving in the narratives of her fellow asylum seekers as they tried to navigate their lives amidst disruptive, traumatising political upheaval.

Stories of fleeing from ancestral hometowns, resettlement, and racism collectively form a picture of the trauma, violence, and endless, resilient hope of the refugee experience.

Trick Mirror is a series of nine essays by journalist and staff writer at The New Yorker, Jia Tolentino. She boldly writes about millennial culture in all its glory: including subjects like religion, drugs, feminism, and the “cult of the difficult woman.”

Holistically, the book is an incredibly insightful and keen piece of cultural criticism, exploring the fragmented, temporal gloss of grown-up millennials and how the concept of contemporary celebrity has permeated their sub-cultures.

Azadi (translates to freedom in Hindi, Urdu and Kashmiri) is a series of political essays by Indian political activist Arundhati Roy. Known for her polemic views, many of which aren’t supported by her home country’s leading establishment, Roy is an outspoken human rights activist who has spent the majority of her literary career writing from the frontlines of solidarity.

In Azadi, Arundhati Roy tackles her country’s rising Hindu nationalism, the Kashmiri independence movement, fascism, and free speech. The book builds on a 1,000-page edition of Roy’s collected nonfiction, My Seditious Heart, which was published in 2019. Roy examines politics and literature, challenging readers to reflect on the meaning of freedom in a world of growing authoritarianism. Got an expensive reading habit? Here's where to find cheap books 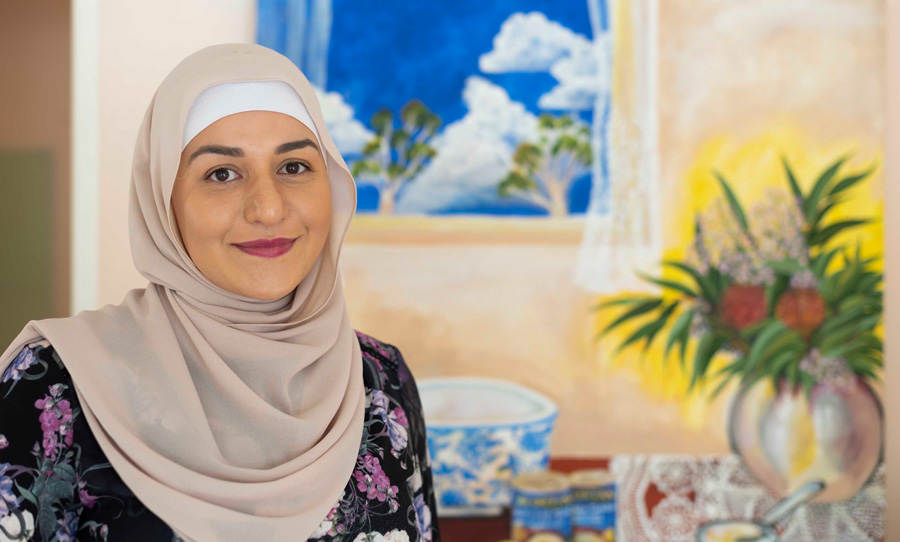