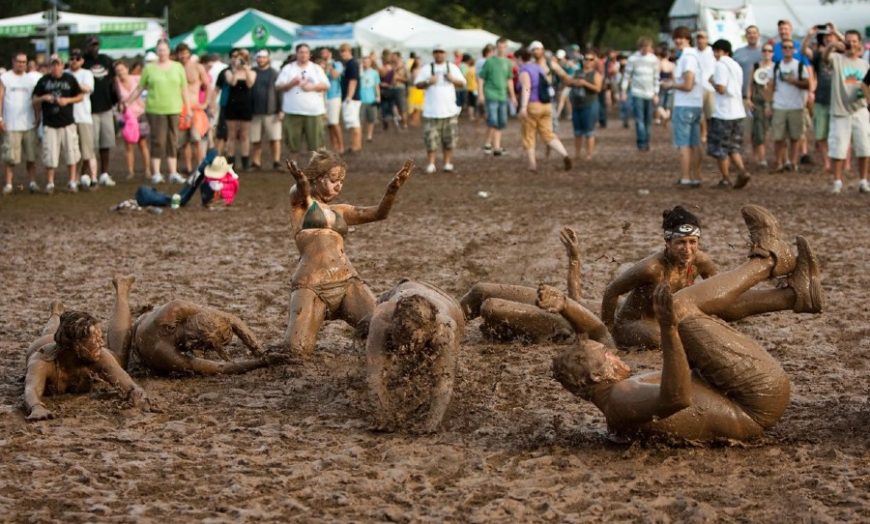 It’s been two years since festival goers have been able to enjoy the mecca that is Splendour In The Grass and now that it’s back, it’s bloody raining.

If you’ve already started your pilgrimage to Byron Bay we hope you packed some gum boots and glitter because as per the usual tradition, it’s going to be pissing down at Splendour.

The drive to Splendour In The Grass has got to be one of the most exciting, especially after COVID deprived us of it for two years. Now that you’re on the way with road trip snacks and the perfect playlist you’re probably noticing you can’t actually roll down the windows because it’s fricken cold and it might start raining.

Unfortunately for those of you who rocked up to Byron Bay on Thursday to set up camp, you may have been met with some showers and low temperatures.

The Bureau of Meteorology said there was a 43% chance of rain which rose to 78% by the evening but, even if you bailed on the camping for a night and got yourself an Airbnb or backpackers close by, this morning’s weather was even worse.  Classic Splendour.

If it wasn’t for the disgustingly cold temperatures I would honestly just suggest forgoing the tents and sleeping in the mud, to get back to nature!

According to BOM, Friday is set to drop around 20-30mm of rain over the day and while it may climb to roughly 17 degrees if the sun comes out, you’re looking at a low of 14.

I know what you’re thinking… ‘What about that cute festival fit that you’ve been dying to wear since 2020 with the adorable midriff and teeny tiny shorts?’ I know girlie, don’t worry, remember there are summer festivals too.

If you are looking for a few fashion tips for the fest maybe check out some of Rihanna’s maternity outfits, that girl was all rugged up and looking like one hot mama.

Unfortunately, the scene is looking pretty grim. There have already been a number of festival-goers posting footage of what looks like flooding on the festival grounds.

One TikToker posted a video last night with the caption: “We have progressed to splendour in the lake”.

If you aren’t heading to the festival this weekend at least the FOMO is severely decreasing.

One commenter wrote: “I’m honestly surprised it wasn’t cancelled at this point”

But at least some people are still keen with one user saying: “I’ll rock up in a canoe if I have too I will be there”

Saturday seems to have much of the same sad news as Friday, with a 79% chance of showers, a low of 14 degrees and a high of 19 but at least by then, you may have acclimatised.

BOM has also suggested avoiding the surf while you’re in town as there are reports of dangerous and damaging surf in Northern NSW.

Dangerous and Damaging Surf is expected for the northern #NSW coast during the next couple of days leading to a heightened risk of coastal erosion. Locations which may be affected include #Byron and #Yamba among others: https://t.co/Wk9XIysQUh pic.twitter.com/hu2AevmlX0

Now Sunday is looking a lot brighter with a very low chance of any rain at all, the sun may even poke its little face out a few times to shine a light on your weekend’s worth of sins and bring you back to reality just in time to go home.

If you’re one of the lucky few who took Monday off as well cause, fuck it, and you’re going to linger a little at Splendour, pack up should be nice and dry by then with a sunny day and highs of 21 degrees. Don’t be surprised if everything you own is covered in mud. This might be one of those ‘burn it all’ jobs.

Overall it looks like you’re in for one heck of a Splendour In The Grass and you’ll become one with the mud. If you’re yet to head in maybe consider bringing a floatation device or something. 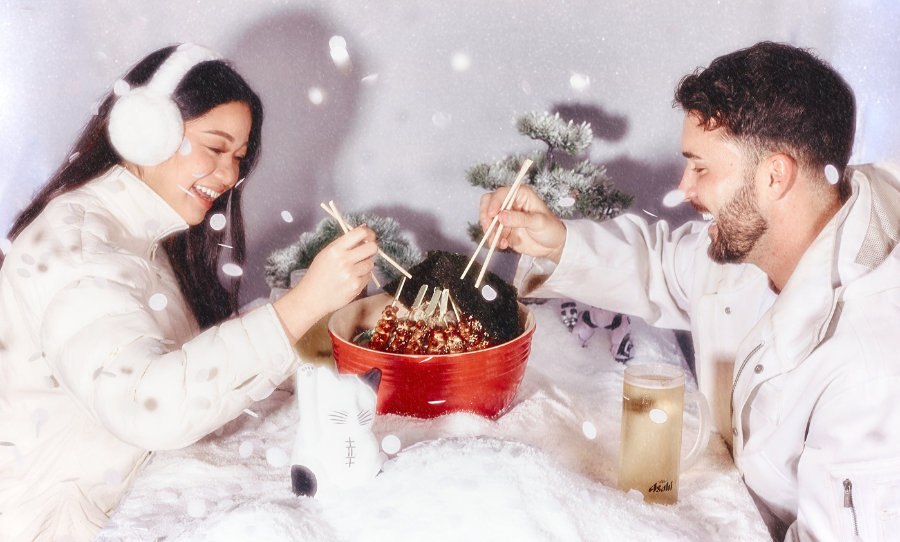