The long-awaited return of Twin Peaks is only a few weeks off. Before it hits TV (and Stan in Australia) it will be heading to France for the 2017 Cannes festival where two episodes will be premiered at a special event. 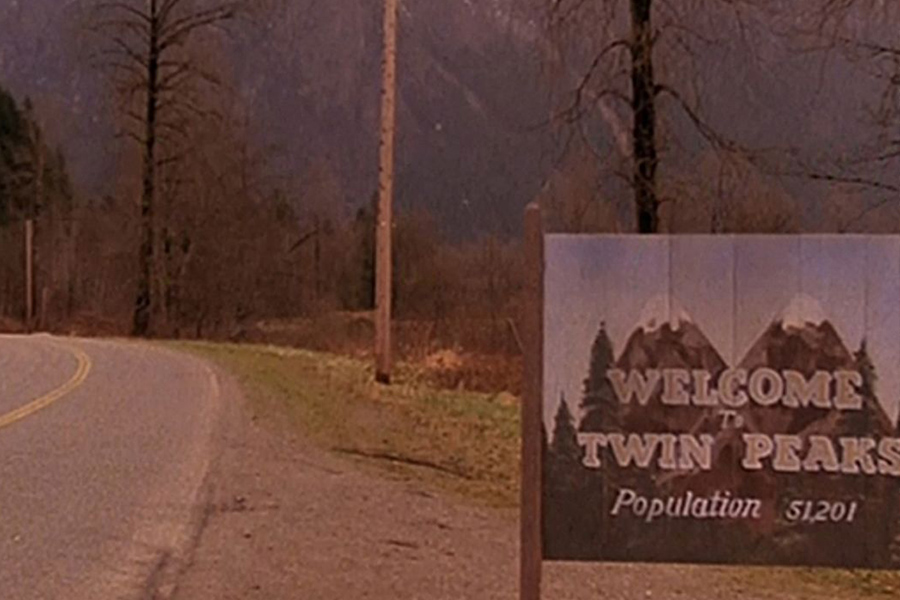 Two episodes of David Lynch’s TWIN PEAKS reboot will premiere as part of a special event during #Cannes2017 pic.twitter.com/zUDAPZkHk7

The episodes will screen outside of the Cannes competition, so there’s no shot at any awards for Lynch and Co. Hopefully it will go better than the 1992 Cannes premiere of Twin Peaks: Fire Walk With Me which was booed by the festival audience (which more or less happens every year).

This will be the last piece in a long campaign promoting the cult classic’s long-awaited return, which has included a string of teaser trailers and news of a massive cast for the reboot, including original characters and some new additions.

Lynch also released his own line of Twin Peaks skateboards, which are amazing.

The 2017 Cannes will run from 17 to 28 May. Start booking those last minute flights to France.