Taiwanese officials have issued a plea for people to stop visiting government offices to change their name in an attempt to get free sushi.

I mean, there are some people out there that would go to great lengths to obtain their favourite food for free. Taiwanese residents, however, are taking it to a whole new level by changing their name literally to the word ‘salmon’ to grab free sushi.

A sushi chain in Taiwan offered the tantalising deal of an all-you-can-eat sushi meal to anyone with the name ‘Gui Yu’ or Salmon, and well you can imagine what happened next. Many sushi lovers exploited the promotion by visiting government offices and literally changing their name to that of the beloved fish.

Government officials were less than impressed, saying the rush was wasting government time. The Taipei Times reported dozens of people turned up to request a name change and paying around $6 AUD for a new ID card and a registration fee.

Deputy Interior Minister Chen Tsung-yen said the name changing was creating unnecessary paperwork and “I hope everyone can be more rational about it,” reminding the family of Salmon that you can only legally change your name three times.

The newspaper reported that one student changed her name to Kuo Salmon Rice Bowl, and planned to change it back later. Other salmon-inspired names included Salmon Prince, Salmon Fried Rice, and our personal favourite – Meteor Salmon King.

Taiwan's social media has been flooded with pictures of citizens changing their names into "xx 鮭魚 (salmon)" on their ID cards in order to get free meals at a sushi restaurant chain as part of their two-day promotion campaign. https://t.co/wLM6v2MjrL

They did not sacrifice their name for nothing either, with some reportedly eating around $826 AUD worth of sushi in one sitting, one later posting on social media “I do not think we will want to eat salmon again for a while.”

Stories like this really go to show that some people will really do anything for true love. 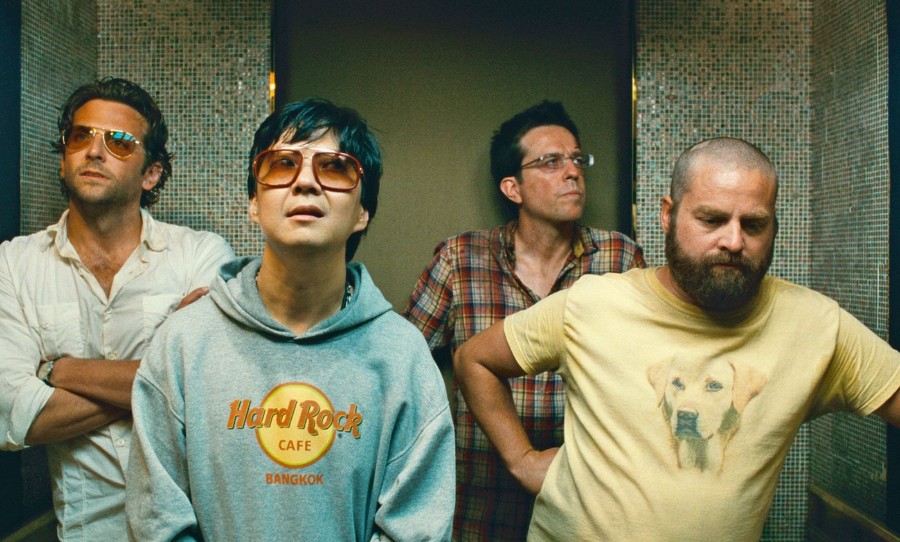