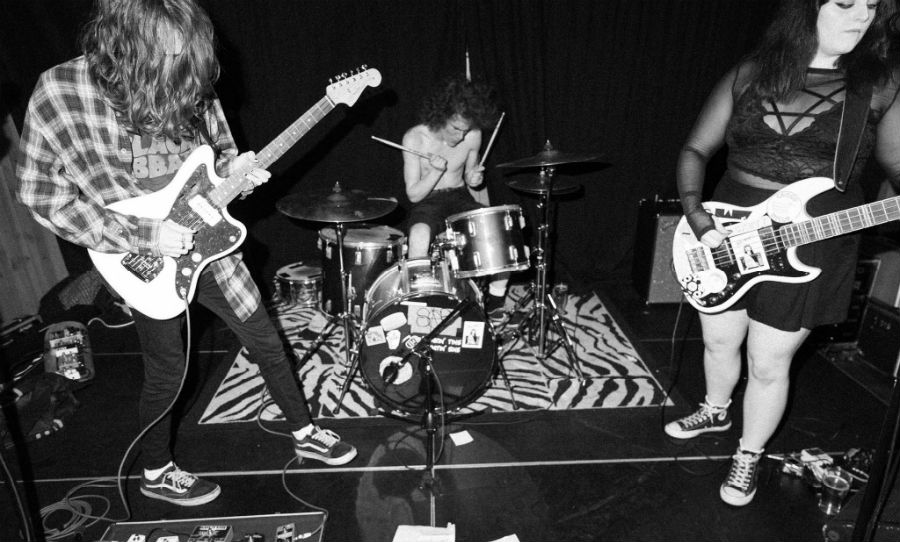 What do you get when you mix pink and green? A brown sloppy mess? A fashion disaster? An almost, not-quite Christmas? If you guessed any of the above, you’re wrong. If you mix pink and green, add a hot dog and give it a soundtrack, you’ll get a Viral Eyes film clip. Was that as confusing for you to read as it was for me to write? I hope not.

Sydney scuzz punks Viral Eyes have returned with a surreal, bat-shit insane new video for their single Tally Ho. This thing will tear apart your psyche.

The trio make do with a limited selection of instruments – just a guitar, a bass and a drum kit – to deliver a confidently simple yet somehow still powerful punk hit.

Viral Eyes aren’t newbies to the game. They know what they’re doing. In the past, the band has shared stages with White Blanks, Pist Idiots and Crocodylus, as well as interstate bands Amyl and The Sniffers, Tired Lion and VOIID.

They’re playing a few shows in the upcoming weeks for lucky fans, too. If you’re Sydney-based, catch Viral Eyes play at DoggoFest in Marrickville over the weekend, or watch them support Good Doogs at the Chippo in December. Novacastrian fans, catch Viral Eyes playing alongside Bleeding Knees Club, Scabz, Mini Skirt and Tuppaware Party, amongst a whole bunch of other cool bands, at The Cambridge Hotel in Newcastle this Sunday.

Check out their new clip below: 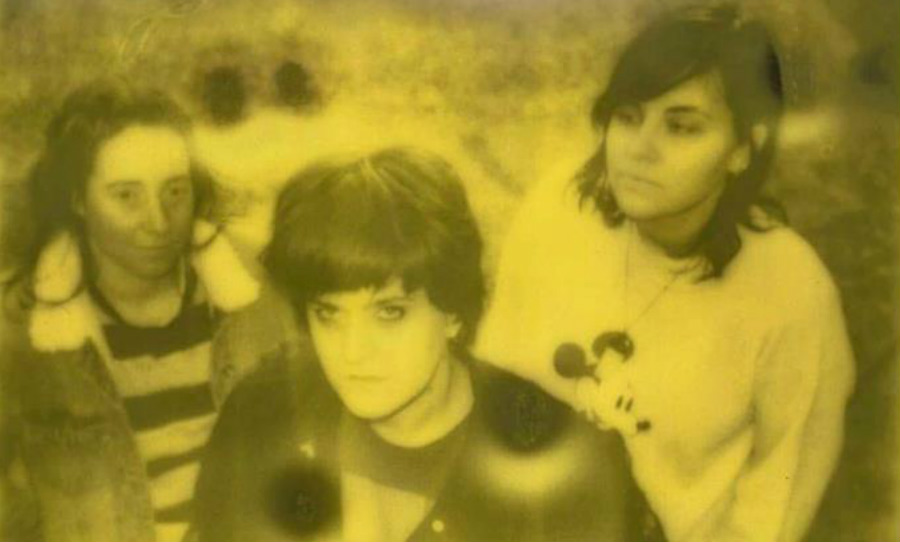