Old mate Thom Yorke, known for decades of masterpieces at the helm of Radiohead as well as top-shelf Gasolina covers, is set to make his debut as a film score composer on a remake of Suspiria, an Italian horror classic from 1977.

It’s no real surprise that asking a world class musician to compose your soundtrack produces world class results, as we’ve seen in the past. No doubt Yorke will kill it. 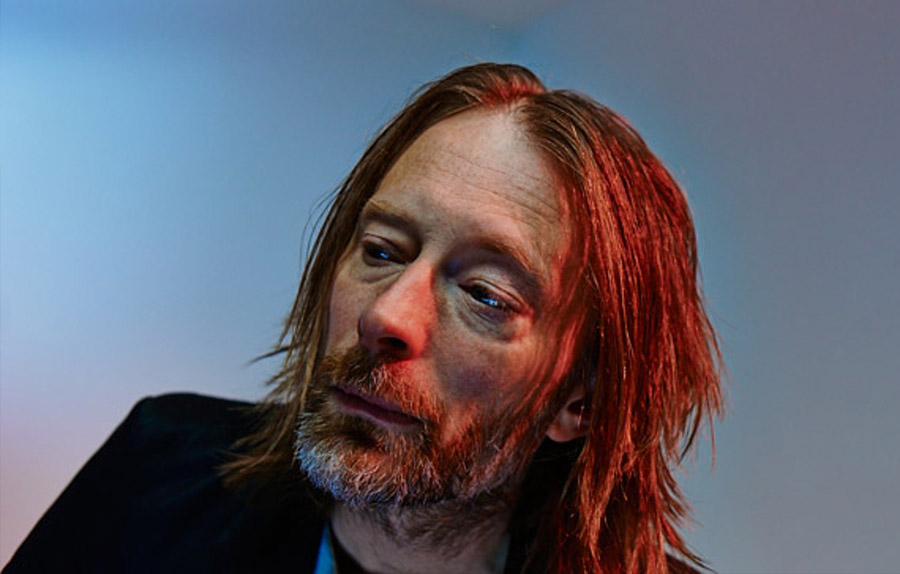 Prepare to shit your pants while listening to some eerie Thom Yorke jams, as the Radiohead frontman signs on to a remake of cult classic Suspiria.

In the film, Johnson plays a young American ballerina named Susie Bannion, who “travels to the prestigious Markos Tanz Company in Berlin in the year 1977. She arrives just as one of the Company’s members, Patricia (played by Moretz), has disappeared under mysterious circumstances. As Susie makes extraordinary progress under the guidance of Madame Blanc (Swinton), the Company’s revolutionary artistic director, she befriends another dancer, Sara (Goth), who shares her suspicions that the Matrons, and the Company itself, may be harbouring a dark and menacing secret.”

Yorke definitely has a tall task ahead of him. The soundtrack for the original Suspiria was composed by Italian prog rock band Goblin, and is widely considered a masterpiece. – Consequence of Sound

You can check out the original Suspiria on Youtube below: Previously unheard material from Thom Yorke's Suspiria soundtrack is coming... on vinyl only