There’s something undeniably spellbinding about the music of HINA. In a very short amount of time, the New Zealand artist has crafted a sound that feels simultaneously intimate and far-reaching; it’s grounded in earnest, soulful tones, but stretches into far more exciting sonic territories.

With the release of her debut single, Libertine, she has immediately established her penchant for crafting immersive and infectious gems of sound. Here’s a hot tip from the Happy Mag team: jump on this bandwagon early, we’re expecting big things.

On her debut single, Libertine, New Zealand singer-songwriter HINA showcases an incredible sonic duality that it takes most artists years to develop.

All throughout the new single, HINA glides through an irresistibly sultry blend of neo-soul, jazz, and pop, delivering something uniquely her own. With groove-laden, rhythmic instrumentation and flawless vocal delivery, Libertine is brimming with pure musical charm.

“I’m always hesitant to be vulnerable, even though I know it’s what makes us all human,” she says of the new track. “This song is me letting in the person I love while allowing a bit of that mind clutter to tumble out too.”

Of course, there is a kind of power to be found in vulnerability, and that is the driving force behind this new single. The result is a truly moving and memorable debut track.

These still may be early days for this Kiwi artist, but judging by the quality of everything we’ve heard so far, I think we can safely expect plenty more great tunes. In the meantime, do yourself a favour and listen to Libertine above. 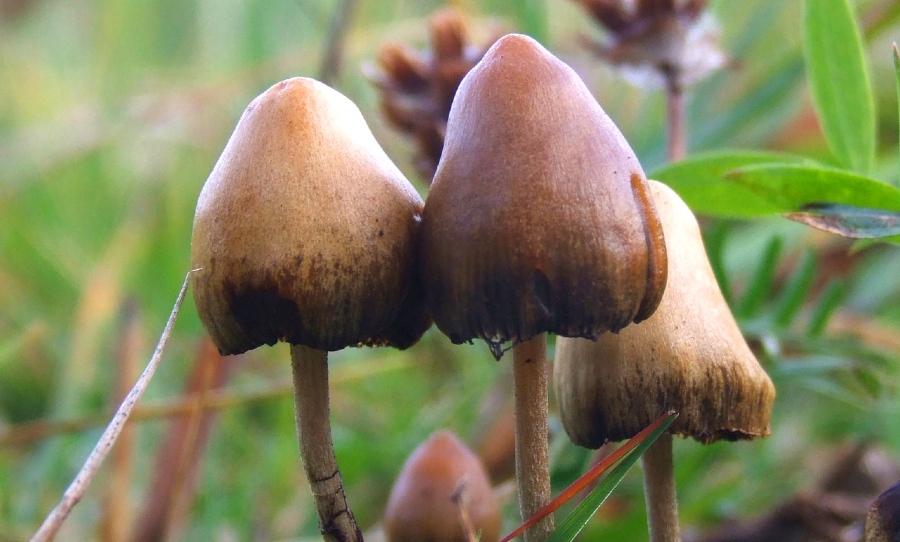