Following a successful 2015, rock four-piece Magic Bones have shown no signs of slowing down in the new year with a big headline show at Melbourne’s Shebeen. The band have been no strangers to the road as of late, racking up two headline tours last year, as well as supporting British India and Stonefield on their national tours. The band’s latest single Danger I Am has been receiving plenty of praise and plays by the folks at triple J. It’s a taste of what’s to come from their debut album, which will be released earlier this year.

Tagging along on the tour will be Mild Manic and Ali E, both of whom have also released some killer EP’s last year. The show will take place at the Shebeen on Janaury 29, tickets are available now though the Shebeen website. Chris Watts is back on the scene with Let Go 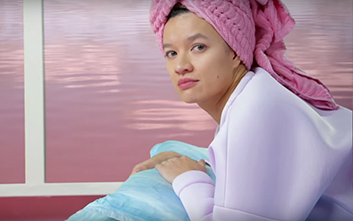