Since it was founded in the 1970s, Roland has become a household name in the world of music production. Ikutaro Kakehashi was the father of the corporation, and the engineer responsible for a series of their most widely-used drum machines in the world, including the game-changing TR-808.

According to a Facebook post made by longtime colleague Tommy Snyder, Kakehashi passed away at the age of 87 on Saturday, and the music world has been mourning his loss since. 808s and Heartbreak: Roland founder, godfather of MIDI and drum machine trailblazer Ikutaro Kakehashi has passed away at the age of 87.

The Roland TR-808 is widely regarded as one of the most influential electronic instruments of all time (if not the most influential), featuring in countless hits from Marvin Gaye’s Sexual Healing in 1982 up until Kanye West’s entire 2008 LP 808s and Heartbreak.

Kakehashi was also remembered as one of the founding fathers of MIDI (along with Dave Smith and Tom Oberheim), the open-source music software which irreversibly changed the way musicians produce music.

It is with great sadness that we note the passing of our dear friend, Ikutaro Kakehashi. He will be deeply missed:https://t.co/YLKWA9LMgY pic.twitter.com/xDPSoHQIda 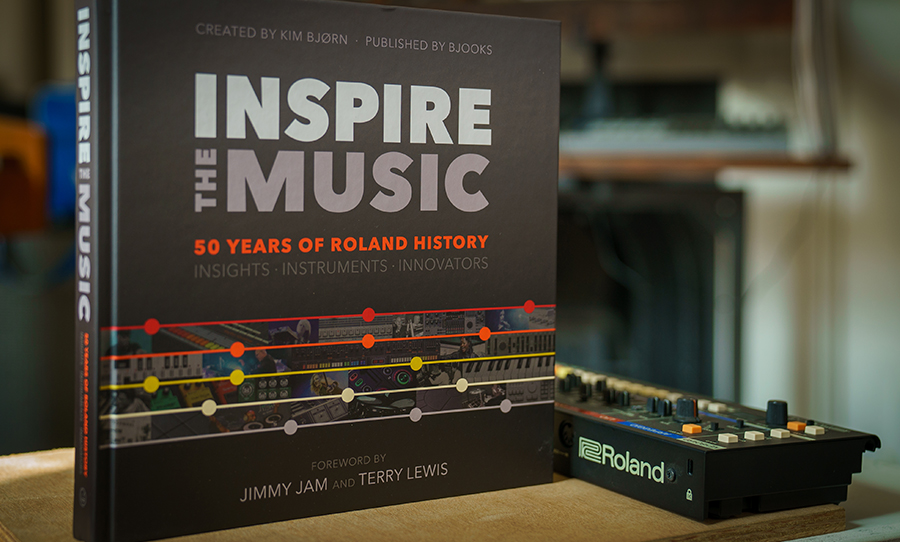