The Sydney Underground Film Festival is Sydney’s frontrunner festival for up and coming underground films, and it’s making its return this year with a bigger lineup than ever.

The annual weekend of extreme, warped and transgressive cinema is returning to the Factory Theatre in Marrickville from September 12-15 for a jam-packed four days of exploring the outer limits of film. To celebrate, we’re giving away a double pass to the opening party for the festival, so you and a mate can go along for the ride. Want to soak up a night of psychedelic comedy, delicious food, drinks and more? You’re in luck, we’re giving away a double pass to Sydney Underground Film Festival’s opening night.

This year’s instalment of Sydney Underground Film Festival features the biggest and best program to date, with a number of incredible filmic highlights over the weekend, as well string of conferences and workshops for keen filmmakers, presented by the festival in collaboration University of Sydney.

The festival’s opening night will feature a premiere of the latest film from master provocateur Harmony Korine, The Beach Bum, starring Matthew McConaughey, Zac Efron, Snoop Dogg, and Isla Fisher. The film is said to be a psychedelic, multi-sensory experience packed full of colourful characters such as a religiously inspired pyromaniac, a dolphin-obsessed sea captain, a suave marijuana connoisseur, and a coke-addicted parrot, just to name a few. It’s a refreshingly free-spirited and subversive comedy, one part farce, one part stoner satire and one hell of a rollicking good time.

A ticket to the opening night will also include delicious food and drinks thanks to Island boys Jamaican food, The Grifter Brewing Company and Robert Oatley Wines. Happy DJs will also be soundtracking the evening with a tasty selection of tunes and Cult of EVERYTHING will putting on a liquid light show.

All in all, it’s going to be one hell of an evening. Party shirts not mandatory, but encouraged.

If you don’t win the free tickets but you still want to come along for the read, we’re giving Happy Mag readers discounted tickets, simply grab your ticket here, and enter the discount code HAPPYMAG.

To find out more about what else the festival has to offer, check out the full offer here. 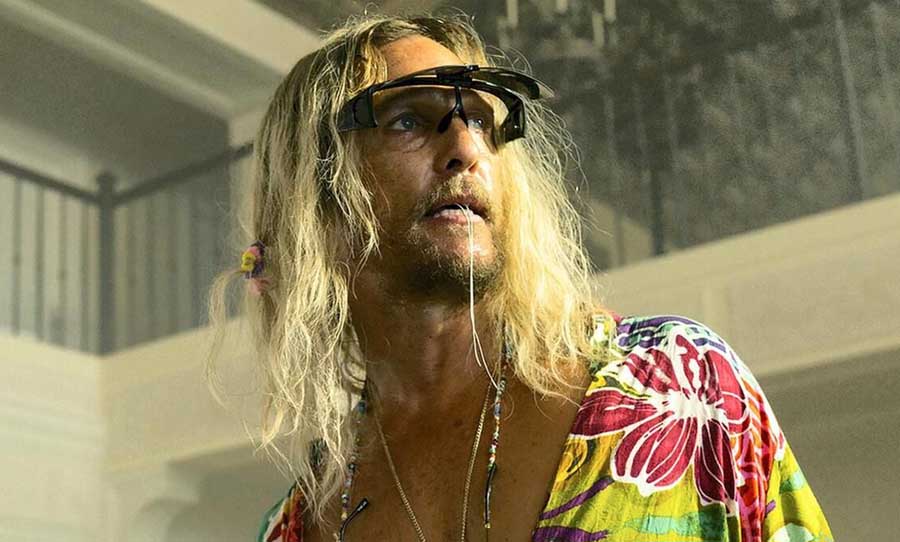