Moby and the Void Pacific Choir’s latest video is a little bit… depressing. To say the least. The clip for Are You Lost In The World Like Me? paints a horrifying portrait of a smartphone obsessed society, through the animation work of Steve Cutts.

In the video you’ll find digs at Pokemon Go and Tinder, as greyed-out addicts worship a glowing Pikachu or swipe through a series of speed dates. While the innocent, smartphone free protagonist attempts to connect to the people around him, he’s consistently met with a wall of zombies posting selfies and sending emojis.

Moby has already described the clip as “without question one of the best videos that’s ever been made for one of my songs.” Moby’s latest clip for Are You Lost In The World Like Me? uses Max Fleischer-style animations to protest the world’s growing addiction to technology.

Moby came across Cutts’ animation after seeing his viral ‘Man’ video, an equally disturbing comment on modern society albeit with more of an environmentalist focus.

Cutts also commented on the video, adding that “For me the video is about our increasing dependence on technology and about human interaction today, or a certain lack of it. It focuses on the way tech is changing us – how we have become desensitized.” 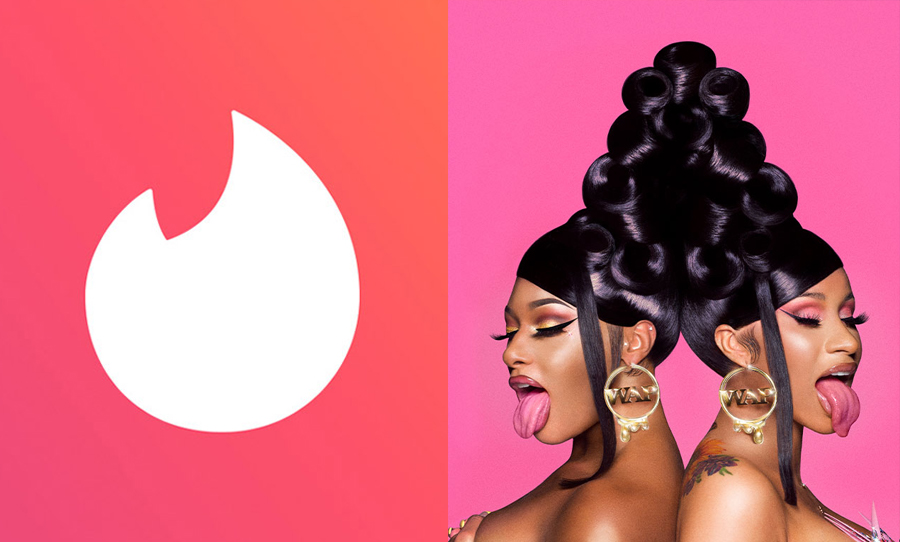