Non-fiction books in the 1970s discussed everything from science, to society, to space. We’ve collected the very best of the decade.

Non-fiction books in the 1970s reflected the concerns of the time: feminism, intersectionality, anxieties about the decline of the Modern age, fascination with space and science.

During the decade, the wave of scientific and social progression was hugely impressive for the time, paving the way for many of the modern scientific and social structures that are considered normal in today’s society. To explore deeper, look no further: we’ve gathered a list of the best books of the ’70s.

Widely regarded as a classic of radical feminist literature, Sexual Politics began as Kate Millett’s PhD dissertation and explores the subjugation of women in art and literature in the 20th century. Taking inspiration from Simone De Beauvoir’s The Second Sex, the non-fiction book discusses the gender politics of prominent authors like D.H. Lawrence, Henry Miller, etc. and how they view sex in a “patriarchal and sexist way.”

The Black Woman: An Anthology –  edited by Toni Cade Bambara (1970)

Technically, The Black Woman does contain some elements of fiction with poetry and short stories included. However, the anthology is also comprised of conversations and non-fiction essays by now-celebrated African-American female writers (like Alice Walker, Nikki Giovanni, Audre Lorde) that discuss issues around gender, race, politics, labour, intersectionality and education. The Black Woman was a groundbreaking work that paved the way for some of the most exciting, astonishingly talented Black voices in the late 20th century.

Nancy Milford’s non-fiction biography is written on one of the most intriguing celebrities of the 20th century, Zelda Sayre — later known as the wife of F. Scott Fitzgerald. If the names sound familiar, it’s probably because the couple were famed for their careless hedonism in the ’20s, became synonymous with the glitter of the jazz age, and their turbulent relationship and lifestyle inspired most of Fitzgerald’s writing (including The Great Gatsby).

Zelda: A Biography details Zelda’s Southern upbringing, her passionate relationship with Fitzgerald, and the torturous pull between her own immense gift for writing, art and creativity, against the push of her husband’s burgeoning career.

A memoir published in 1973 by Jeanne Wakatsuki Houston and James D. Houston, Farewell to Manzanar details the devastating experiences of author Jeanne Wakatsuki and her family before, during, and following their relocation to the Manzanar concentration camp, where the United States government forcibly relocated and incarcerated Japanese Americans during World War II. An episode in history that is notoriously overlooked.

Reported as one of the most influential books on political philosophy after WWII, and winning the 1974 National Book Award, Anarchy, State and Utopia details a defence of minarchist libertarianism, discussions of entitlement theory, distributions of justice, morality and the State, a framework for utopia, and more. The book emerged from a course taught at Harvard by the author and fellow American political philosopher Michael Walzer, at Harvard University, titled “Capitalism and Socialism” – where Nozick represented the arguments of Anarchy, State and Utopia, and Walzer represented the side of “complex equality.” The Message in the Bottle: How Queer Man Is, How Queer Language Is, and What One Has to Do with the Other  – Walker Percy (1975)

The Message in the Bottle is a collection of non-fiction essays on semiotics that explore the emerging dominant ideologies of the end of the modern age: Judeo-Christian values and self-determinism versus the rationalism of science. The collection of essays often weave together linguistics, existentialism, theology, anthropology, and literary criticism, raising pertinent, philosophical questions that will challenge the reader to question their own beliefs and values about the way in which we operate in the world.

Another Day of Life – Ryszard Kapuściński (1976)

Originally from Poland, but famed for his extensive reportage across Asia, Africa and the Middle East, Ryszard Kapuściński’s body of work is one of the most fascinating examples of consistent, engaging war reportage in the 20th century. Another Day of Life follows the journalist in Angola during the Angolan Civil War, which began in 1975 from Angola’s independence from Portugal to 2002. The book details the fall of the capital city Luanda and an exposition on the People’s Movement for the Liberation of Angola (MPLA) who presided as the de facto government during the war.

Described by Washington Post Book World as: “Maybe the most detailed, painstaking anatomy of desire that we are ever likely to see or need again… All readers will find something they recognize in Barthes’ recreation of the lover’s fevered consciousness: The book is an ecstatic celebration of love and language and…readers interested in either or both…will enjoy savouring its rich and dark delights,” Roland Barthes’ Lover’s Discourse is a fascinating meditation the lexicon of love.

Renowned American astronomer, Carl Sagan’s The Dragons of Eden is a non-fiction, Pulitzer-prize winning book on the mechanisms of the evolution of human intelligence. Combining the fields of anthropology, evolutionary biology, psychology, and computer science, the book’s thesis revolves around a statement made in an earlier lecture by Sagan, “[wherein] the mind … [is] a consequence of its anatomy and physiology and nothing more.”

While he experienced later success in fiction with Bonfire of the Vanities, Tom Wolfe’s beginnings were in journalism — in particular, New Journalism: a style of writing that incorporated literary techniques. The Right Stuff emerged from Wolfe’s fascination with astronauts after being assigned coverage of the launch of NASA’s final lunar mission, Apollo 17, in 1972. The non-fiction book follows the background of the “space race”  and the American postwar research with experimental rocket-powered, high-speed aircrafts, as well as going into depth about the selection of the first Project Mercury NASA astronauts. 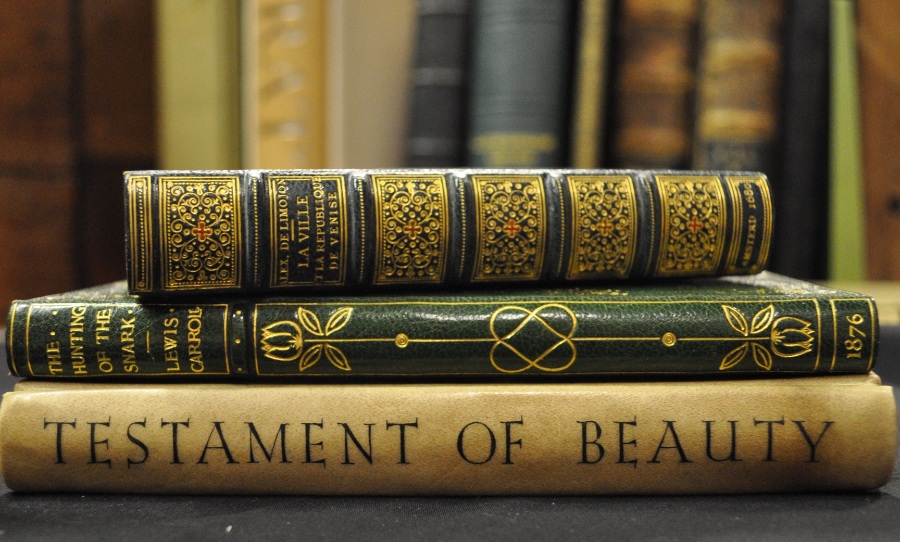