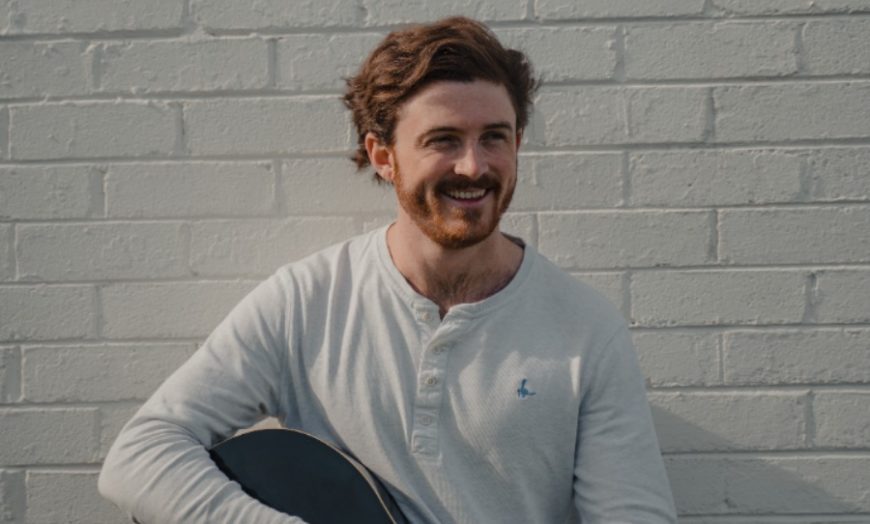 UK based Aussie artist, Jack R Davies, unravels the stories and experiences that pieced together his 12-track album Evenstar.

Master of acoustic art, Jack R Davies chats with Happy about the meaning behind his debut album Evenstar.

Behind each track is an oozing swirl of growth and raw emotion that makes Davies’ work completely infatuating in all its simplicity and honesty. The opening track of the album, and the first song I wrote after arriving in the United Kingdom, Sunsets is a laid-back song about going on a date in the city of Oxford during the summertime.

It’s important to celebrate those small wins in life, and the simplicity of the song reflects how nice it can be to just go out and enjoy the sights and sounds of the world in good company.

I’d originally moved to the UK for a job in Oxfordshire. However, this fell through and I found myself moving into Brixton, South London. Luckily, I had picked up a job in central London so at least I’d fallen on my feet. But as the summer waned to autumn and the cold set in, I realised very quickly that I was now in an alien world, and that I was missing home.

Brixton is a fun and trendy place, but living there alone was isolating, and the concrete jungle stood in stark contrast to the sunny Northern Beaches of Sydney where I had grown up.

I was focussing on my job. The days were getting shorter and the nights were getting longer. The English Winter was setting in. I had some friends in the city, but anyone who has lived in London knows that it takes a long time to truly settle in.

I distinctly remember waking up in darkness, with freezing temperatures, going out into grey clouds and rain, packing like sardines into the cramped underground tube networks and trudging to work.

Sometimes, I’d hear over the PA system that there had been a “passenger incident” which meant that someone had committed suicide on the tracks. I was sad, really sad and so, I wrote this song called Tightrope to help ease my pain.

Sometimes in life we feel like we downright make the wrong decisions. It certainly felt that way when I was alone, in the middle of the night and on the other side of the world. Back in Sydney, I had been living with a lovely lady and we were great friends. I suppose we were too young and it wasn’t the right time, but it was a relationship that had fallen apart.

Moving to the UK was something I needed to do, but what was the real cost? I remember speaking to this person on the phone one night in Brixton and the conversation left me feeling joyful. After it was over, I realised the misery that had now taken its place. It was a really bad breakup, and The Best Thing is a song about all of the complications that attend to romance.

I couldn’t look at myself in the mirror. I’d stare and see someone looking back at me whom I didn’t recognise. My inner self was screaming at me for constructing so many lies around which I had built myself upon.

Soar is a song about confession and burning all of that dead wood away. How much pain and anxiety had I brought upon myself because I had intellectualised so much and lived so little?

I wanted to have a simpler life and try to be more grateful. I wanted to take stock of what I had done wrong and forgive myself.

T.S. Eliot wrote; “We shall not cease from exploration/And the end of all our exploring/Will be to arrive where we started/And know the place for the first time.”

Where Soar was a song about confession, Redemption is a song about rebirth and renewal. One day, when I go home to Sydney, I would come back as a new man and someone who would recognise the bounty of our country and the love of my family and friends for what it is – a miracle and something to be cherished. It was a wonderful feeling to know that I could go home.

After writing Redemption and going through what I had, I finally felt like I had permission to live again. Unfortunately, COVID-19 hit and society went into lockdown. Nonetheless, I began dreaming again of love and the colours that it brings.

At the same time, I had a phone call with my older brother and he listened to me speak of my dreams and told me that they were within my reach. Having him believe in me like that was such a blessing, and showed me that sometimes sharing dreams and aspirations with those closest to you can be a delightful thing.

Whisky is a song about having fun. There’s only so much sulking and moping about one can tolerate before they realise it’s time to grab a bottle of whisky and paint the town red, or perhaps a whole life?

I wanted to get out on the road again and be free. It’s amazing how perspective can change everything in life. Often, we live in prisons of our own making. It’s exhilarating in those moments when we realise this and see the opportunity to break free and start anew.

Part of this process of growing up for me was recognising that as we get older, we tend to look back more and more on life as a series of moments. During those times, we are simply living and can’t comprehend how it all fits in.

I remembered so many people that had been in my life, and I’ve learned to always be kind and appreciate people for who they are. Sometime soon, they may just be another memory.

One of the great boons of my family is a holiday house we have in Abersoch, North Wales. It’s where I recorded this album and a place I’ve been with family, friends and by myself. It’s peaceful and reminds me of Sydney.

I’m a third Welsh and it’s a place of my ancestors, a land of my fathers. Dreamful is a song about finally waking up at peace. I remember smiling because I hadn’t felt that way in a long time, where life was full of possibilities.

Just Choose is an addendum to Dreamful, and is a hippy song about charting your own course. We read so much about the importance of staying true to oneself.

George Harrison said: “I’ll tell you one thing for sure: once you get to the point where you’re actually doing things for truth’s sake, then nobody can ever touch you again because you’re harmonising with a greater power”.

That will forever be a life goal of mine – to stay in harmony with my inner voice.

Probably my favourite song and the final song of the album, Take Me Down is a cowboy song! After all I can write about confession, heartbreak, loss, redemption, love and possibilities, I will wake up tomorrow and there will be one thing to do – work.

Every day is a school day and Take Me Down is a song about being relieved to recognise that life can be horrible, but that if we embrace the fight, we can become more authentic and craft a better future for ourselves.

Evenstar is an album about a journey of self-discovery that I undertook. It was full of pain and times of pleasure, but I hope that in the end it made me a better person.

My aim is that people may listen to this album and know that they are not alone. We are all trying to get through this world together and I wish you all the best on your journey. 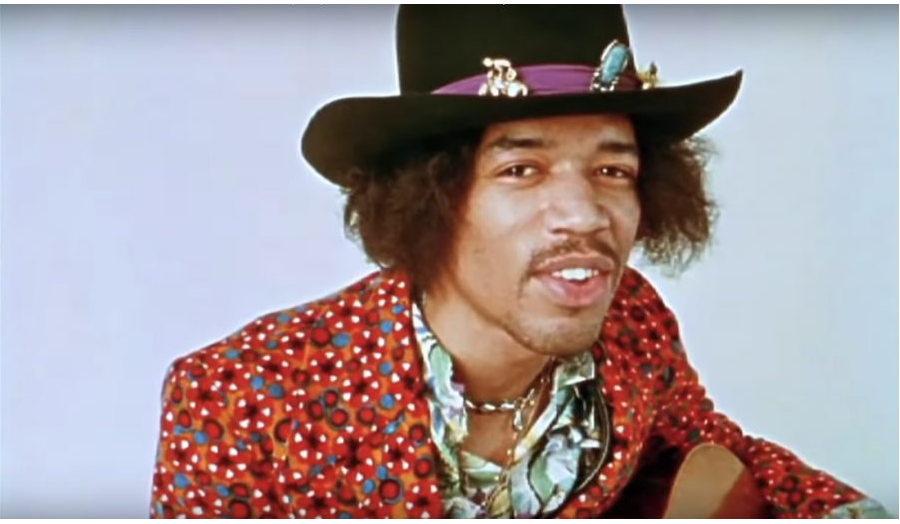