The passionate synth-pop track is accompanied by a mesmerising performance video on the music platform, COLORS. 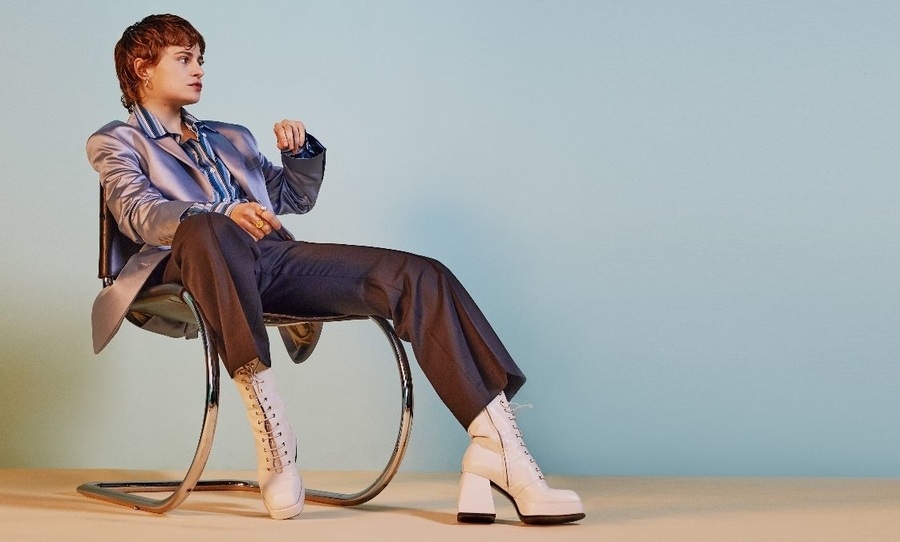 In her first release since her acclaimed second album, Christine and the Queens shares a breathtaking new track, People, I’ve been sad.

The release comes after a massive 18 months of touring, with performances at Coachella and Primavera, as well as a debut Australian tour. Last September, the singer released her acclaimed second album, Chris. She also collaborated with Charli XCX on the hugely successful sing, Gone.

“I love the idea of constantly altering yourself,” Chris recently described in an interview with Rolling Stone. “I saw the muscles surface. I was high on the thought of being altered. From record to record you see someone shedding skin. I’m announcing to myself a second stage of freedom, which is a bit more widened and scary and exciting.”

Last year, Christine and the Queens received numerous awards and nominations including a GLAAD Media Awards nomination, her second nomination for International Female Solo Artist at the BRIT Awards, as well as winning the Artist Award at Attitude Awards. She was also named Q Icon at the Q Awards.

People, I’ve been sad is out now through Because Music / Caroline Australia. 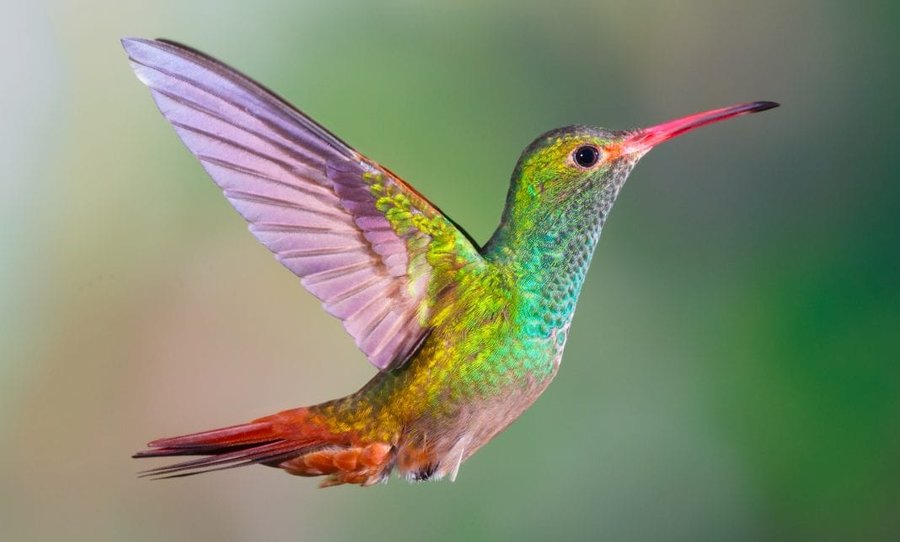