In today’s episode of thoroughly cooked news, the estate of late author Sir Arthur Conan Doyle are suing Netflix for their depiction of Sherlock Holmes in the upcoming film Enola Holmes. Despite standing as a public domain character, the Doyle estate have claimed that Netflix’s decision to give the detective emotions and a general respect for women directly violates copyright.

This isn’t the first time the Doyle estate has pursued legal action over modern depictions of the character either. In addition to a 2010 ruling which removed protections from most of the original stories and a 2015 lawsuit against Miramax for detailing the detective’s retirement, the Holmes guardians hold firm that Sherlock is only allowed to show emotions if, and only if, Watson has been injured or kidnapped. Anything else will result in a spicy lawsuit or two.

The estate of Sir Arthur Conan Doyle are suing Netflix for giving Sherlock Holmes too many emotions and, wait for it, allowing him to respect women. They say copyright, we say cooked.

Back in 2010, the character of Sherlock Holmes was handed over to the public domain, allowing all access to writers and producers granted that his story was premised on a number of specified novels. No surprise here that these novels all portrayed the detective as “aloof and unemotional”.

However, following the loss of his eldest son and brother in World War I, Doyle chose to bring a bit more heart into Holmes’ character through his later work. The subsequent storylines which depict the detective as warm, capable of friendship, respectful of women, and an avid dog lover, are still protected under copyright and are therefore off limits to anyone wishing the bring the character into the 21st century.

Netflix’s upcoming film focuses around Elona Holmes, Sherlock’s newly written teenage sister. As soon as Doyle’s estate caught word that the film would depict the detective as a loving brother who wasn’t a flaming misogynist, pearls were clutched and the manager was immediately spoken to.

Check out the court documents here. 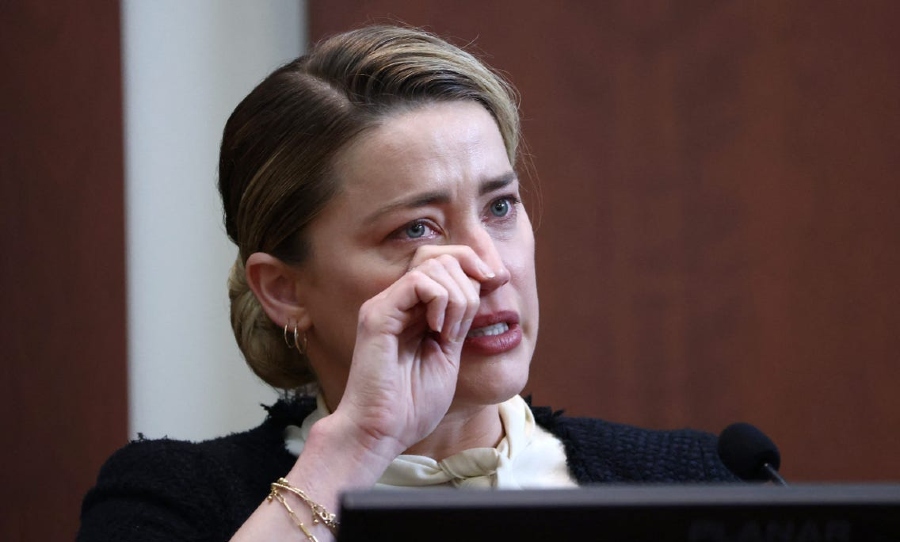