Back in February, Foo Fighters announced they were finished working on their latest album.

Yet in a recent interview, Dave Grohl has opened up about how some unlikely interference in the form of ghosts played havoc with the recording process. Dave Grohl has opened up about how ghost interference caused things to get weird whilst making the new Foo Fighters record in a 1940s house in California.

The band had gone to a ’40s era house in Encino, California to record the album. Speaking in an interview with MOJO, Grohl described: “When we walked into the house in Encino, I knew the vibes were definitely off but the sound was fucking on.”

“We started working there and it wasn’t long before things started happening,” Grohl continued.

“We would come back to the studio the next day and all of the guitars would be detuned. Or the setting we’d put on the board, all of them had gone back to zero. We would open up a Pro Tools session and tracks would be missing. There were some tracks that were put on there that we didn’t put on there. But just like weird open mic noises. Nobody playing an instrument or anything like that, just an open mic recording a room.

“And we’d fucking zero in on sounds within that,” he continued. “And we didn’t hear any voices or anything really decipherable. But something was happening.”

The band eventually decided to set up a baby monitor to see if they could capture any paranormal activity.

“It got to the point where I brought one of those nest cams that I still have at home, for when my kids would sleep in their cribs,” he described. “I set it up overnight so we could see if there was anyone there or anyone was coming to fuck with us.

“At first, nothing. And right around the time we thought we were ridiculous and we were out of our minds, we started to see things on the nest cam that we couldn’t explain.”

Eventually, the band found out that there was some *history* to the house. Yet, if you’re hoping the story comes with a satisfying ending, unfortunately, it doesn’t.

“When we found out about the history of the house, I had to sign a fucking non-disclosure agreement with the landlord because he’s trying to sell the place,” Dave concluded. “So, I can’t give away what happened there in the past but these multiple occurrences over a short period of time made us finish the album as quickly as we could.”

So, in conclusion, someone out there is unknowingly going to buy a house that is both infested with ghosts and the birthplace of the Foo Fighters’ latest album.

Next Up: Watch this super rare footage of Dave Grohl playing with Nirvana for the first time and see the stars align 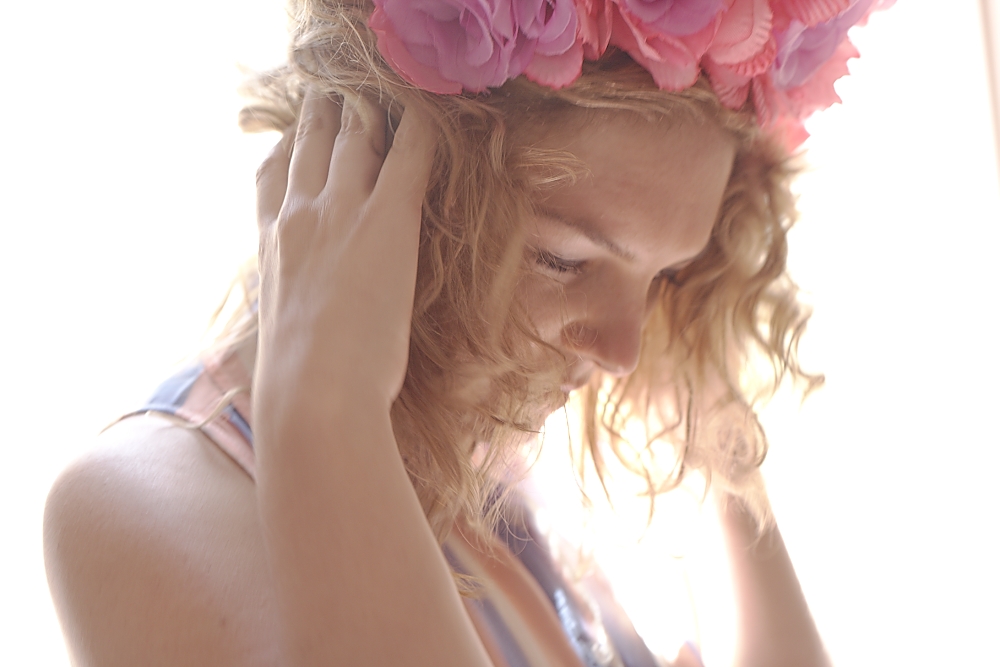