Sexwitch is the newly born collabortaion between Natasha Khan (Bat For Lashes) and Dan Carey (Toy), and today, they have shared a full stream of their debut self-titled album, which you can listen to here. The album stream follows the release of their single Ha Howa Ha Howa yesterday, which is based on a Moroccan song from the 1970’s. The album covers six folk tracks from countries including Iran, Morocco, Thailand and the US, and will be officially released on Friday September 25. 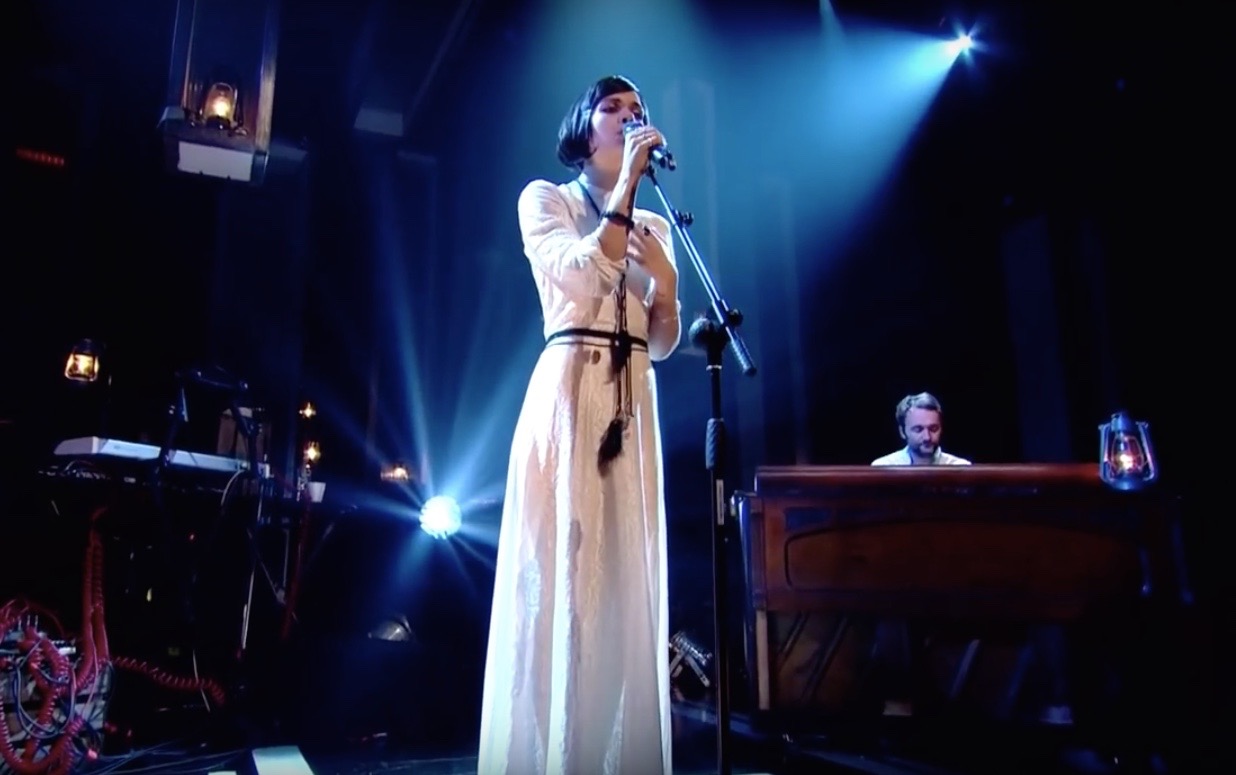 Bat For Lashes' Natasha Khan is back with Sexwitch collaboration