The debut album Hazy Eyes Maybe will be made available from June 29th 2015, released through ATP Recordings.

Huh magazine premiered the music video for the title track Hazy Eyes Maybe describing it as: “The video, directed by Nissa Nishikawa and edited by Daisy Dickinson, is the perfect introduction to Grimm Grimm’s strange and beautiful world.”

You can pre-order the album on iTunes now. Should we stop camping out for gigs? Louis Tomlinson show incident sparks debate 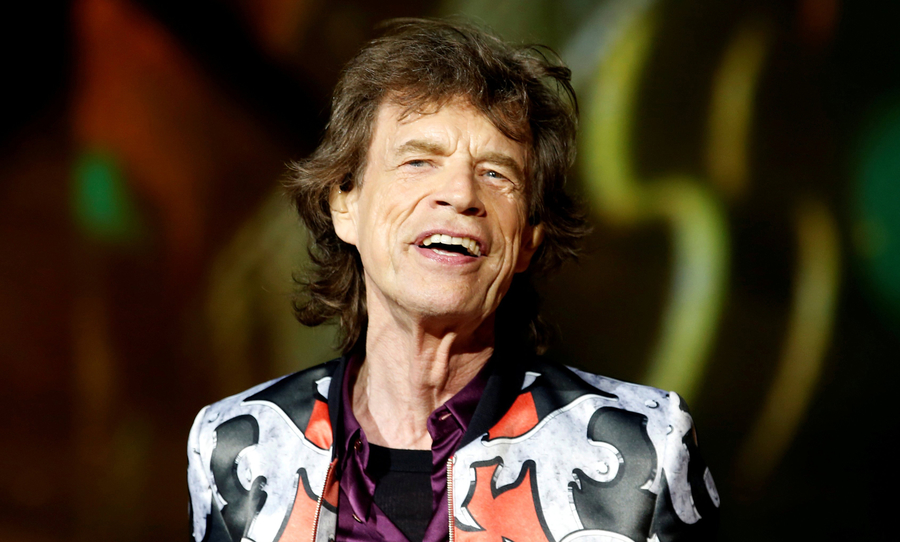