Hinds have announced that they will be releasing their debut album Leave Me Alone on January 8 2016. Along with this announcement, they have dropped their new single Garden, which is the first single off the upcoming album to be shared. The Madrid band took to their Soundcloud upon the release of the single saying “Let’s start from the beginning. Garden is the first track of twelve songs. Why? Do you know when musicians say they hate their songs? We don’t know if that’s true, we only know it’s not in our case. ’cause we fucking love this song. And we knew it will open the album since the very beginning. Please don’t say it was a shitty decision.” 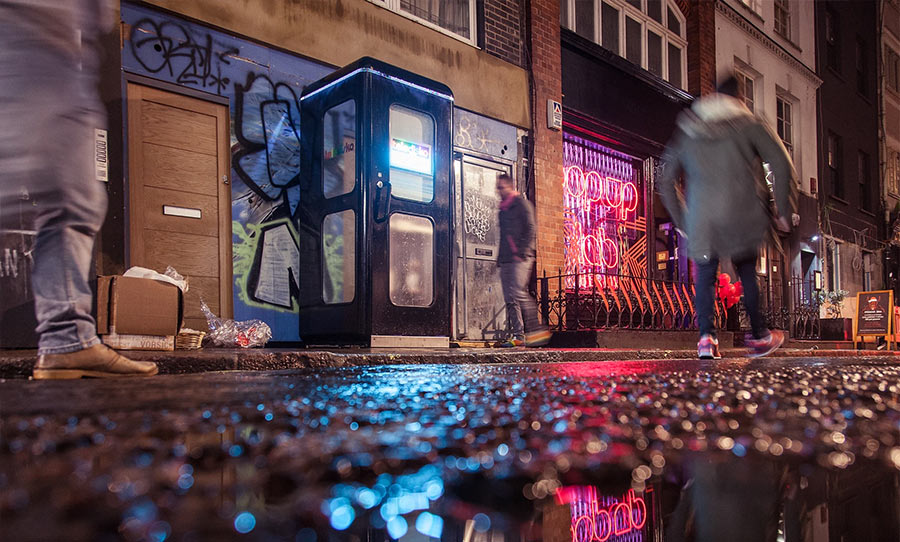 Hinds weave together happiness, melancholy, love and laziness in a cathartic expression of youth on Leave Me Alone