Stephen King’s timeless 1977 novel, The Shining, is set for an HBO spinoff, according to The Hollywood Reporter.

Esteemed filmmaker J.J. Abrams will take charge of the series, titled Overlook. Abrams’ production company, Bad Robot, were commissioned on a massive contract with WarnerMedia last year. Overlook will occupy one of three projects within that contract. A spinoff of Stephen King’s The Shining is reportedly in the works. The 10-episode series will be produced by filmmaker J.J. Abrams.

Details are currently limited, but it is believed that Overlook will be a 10-episode series. Supposedly, it will serve as a prequel to the events of the original novel.

Dustin Thomason and Scott Brown will reportedly contribute to Overlook‘s writing and production. The pair have worked with Abrams before, on Castle Rock, another Stephen King adaptation.

Abrams’ handling of the most iconic hotel in horror-fiction will be of particular interest. After the Stanley Kubrick film adaptation in 1980, The Shining story has become the subject of endless fan-theory and speculation.

Overlook will no doubt add further complexity to an already dense universe. The sequel, Doctor Sleep, received its first film adaptation in 2019, albeit to very limited success at the box office.

Abrams’ other projects with WarnerMedia include a series based on the Justice League Dark universe. Meanwhile, a gritty drama titled Duster will follow the story of a getaway driver in an expanding crime syndicate. 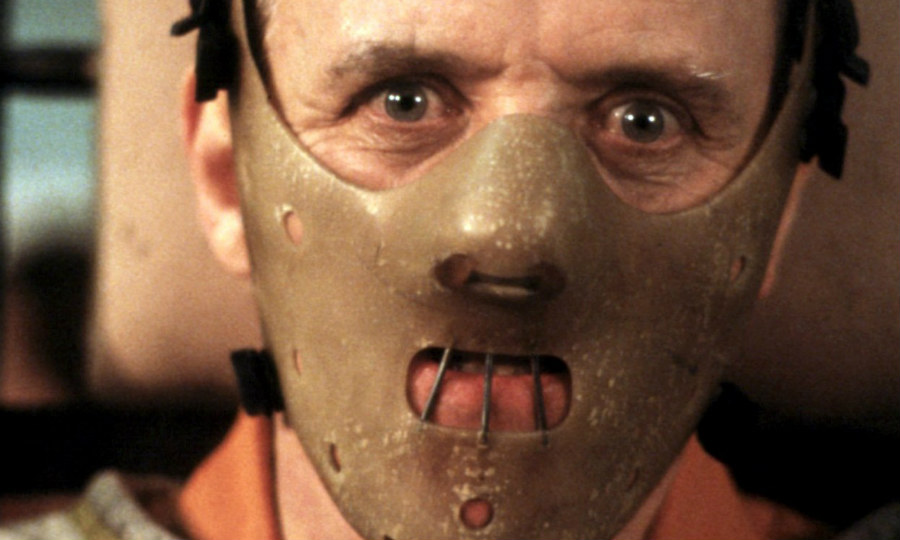