The fight for LGBTQ+ rights in Japan has gone one step further after a court ruled that not allowing same-sex couples to wed is unconstitutional.

The only G7 nation to not recognise same-sex partnerships, Japan’s constitution defines marriage as being based on “the mutual consent of both sexes.”

In 2019, three couples filed a lawsuit against the government, claiming 1 million yen in damages each for the psychological harm caused by the Japanese government prohibiting same-sex marriage.

As reported in The Guardian, The Sapporo District Court in Hokkaido rejected their case but found that not allowing same-sex couples to “enjoy even a part of the legal effects that arise from marriage” violates article 14 of the 1947 constitution, stipulating equality of all people under the law. Although new legislation will be needed before same-sex marriage is recognised, this is a big win for LGBT rights in Japan.

Although the road to same sex marriage equality is still a long one, Japan is well on its way! 🏳️‍🌈 #Staywoke #EqualAF #Japan
https://t.co/iCkWv7IbY7

Japan about same sex marriage be like: “We don’t…not…disagree??”

“Today’s ruling recognized that we actually exist,” commented a plaintiff known by the pseudonym Takashi. “I want a society where sexual minorities have hope and a choice in their future.”

The plaintiffs’ lawyer, Takeharu Kato, was moved by the verdict. “I never expected the court would rule this clearly,” he told press.

One of the few openly gay Japanese politicians, Opposition MP Kanako Otsuji, said in a tweet that she was “truly, truly happy” about the verdict.

LGBT activists believe the ruling will boost their campaign and is a step towards legalising same-sex marriage. 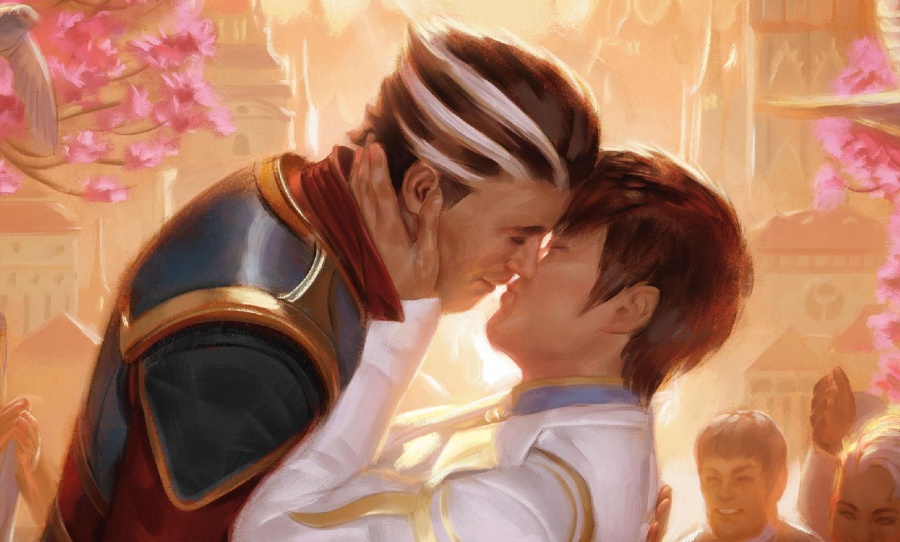