2014 was a big year for Japanese Wallpaper. With the release of two singles, Waves which featured Peppa King and Between Friends featuring Jesse Davidson he has been a very busy young man. Then in December he released the digital album 2014 Remixes, a compilation of electronic, alternative and dream-pop reworks. If that wasn’t enough, he did numerous shows nationally that treated his fans to the delightful sounds that have become distinct of the Japanese Wallpaper moniker. Japanese Wallpaper is back with Forces! Dream-like in sound but mature in focus the Airling infused collaboration is another winner for Gab Strum.

Since winning the 2014 Triple J Unearthed High competition his career has really sky-rocketed and now Gab Strum has become a household name with him receiving a great deal of airtime on the radio station. It’s hard to think that Japanese Wallpaper is merely a teenager. When you listen to his music there is a sense of maturity and respect that one could only imagine attainable from a musician with many years experience under his belt. Yet, Japanese Wallpaper manages to flow beats and sounds seamlessly together and as a result the audience is left to a listening experience that leaves you encapsulated by the music.

Now Japanese Wallpaper dropped his latest single Forces. Featuring Airling, who was crowned the 2014 Splendour in the Grass winner, the pair create a track that really reinvigorates Japanese Wallpaper’s sound. Staying within the genre of dream-pop the track has a real seductive and alluring quality to it that instantly drags you in. The song opens with the angelic and airy vocals of Airling. Accompanied by music that is light and carefree it is not until the track kicks in at the 1.40 mark that you fully see the perfect accompaniment of vocals and music.

The shining quality with the track (and there were so many to choose from that it is hard to narrow it down to one) is how expertly Japanese Wallpaper grasped the concept of simplicity. Whilst there are things going on within the track, essentially the it is quite simple. The old saying ‘simplicity is key’ definitely resonates here. Each element that is used has been so expertly executed by Japanese Wallpaper that they stand strong on their own but flow seamlessly together to create this compilation that really shines through for Japanese Wallpaper. Whilst his other works are fabulous, Forces has to easily, hands down, be the top track in his repertoire.

In March Japanese Wallpaper came out with the announcement that he won’t be doing any live segments for a while. Whilst this is a disappointment, it can only mean one thing- Creativity Time! Hopefully this break from live sets will give him the time he needs to create more brilliant-pieces. 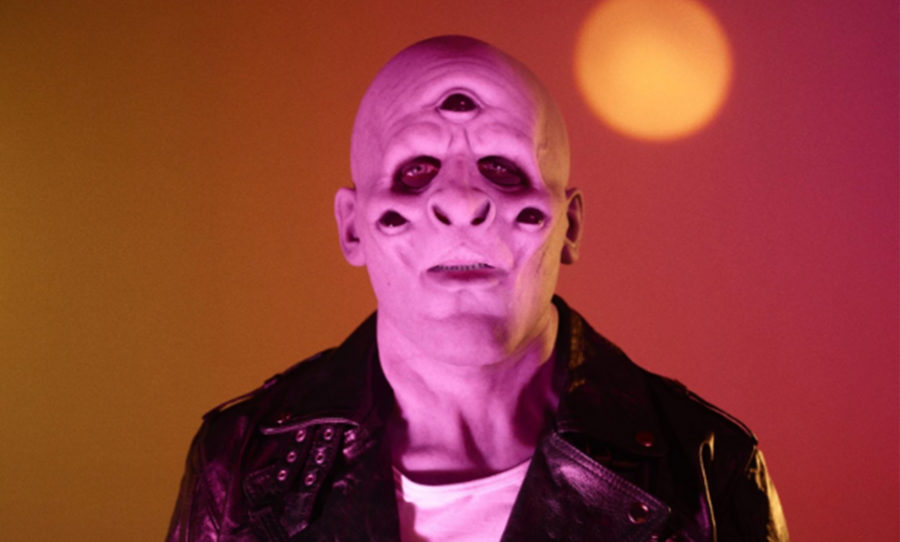