A rare recording of Nirvana frontman Kurt Cobain covering The Beatles’ And I Love Her has surfaced online. During the production of Montage of Heck, the forthcoming documentary about the late singer, director Brett Morgen uncovered the song. Morgen was given access to tapes Cobain had recorded that hadn’t been heard before. Speaking to Rolling Stone Morgen said “Nobody in Kurt’s life — not his management, wife, bandmates — had ever heard his Beatles thing. I found it on a random tape. It’s a Paul song. How’s that for shattering the myth?” The myth in question is one where Cobain had claimed he hated Paul McCartney. 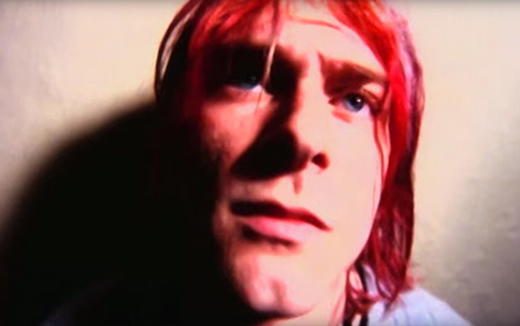