NSW Health has put out a public health alert after the meningococcal disease was identified in two people who attended the Splendour in the Grass music festival.

NSW Health is urging people who attended the Splendour Festival in the North Byron Parklands on 21 – 24 July to stay alert for symptoms of meningococcal disease and act immediately if they appear.

Although the disease is uncommon, it can be severe. So it’s important for anyone who attended Splendour in the Grass to watch out for symptoms and act immediately. Sadly, as reported earlier today, one of these cases was a man in his ’40s from Sydney who died of the disease.

A rash with dark red and purple spots (The Department of Health says that comes at the later stages of infection). The meningococcal rash doesn’t disappear with gentle pressure on the skin like other rashes might, NSW Health says.

Note: Not everyone with meningococcal disease gets a rash.

So far this year, there have been 15 cases of meningococcal disease reported in NSW.

While meningococcal disease is now uncommon thanks to vaccination, it can occur year-round. NSW Health tends to see increases in late winter and early spring, with children under five and 15 to 25-year-olds at the greatest risk of contracting the disease.

Meningococcal bacteria is passed on through secretions from the back of the nose and throat. Typically, it needs close and prolonged contact to be passed from one person to another.

There is a vaccine, but anyone who wants to protect themselves against meningococcal should talk to their doctor.

Adolescents are offered the shot via school vaccination programs. You can check to see if you’re vaccinated by viewing your immunization history statement through Medicare.

NSW Health says routine childhood vaccines don’t protect against all strains of the disease, so even vaccinated people should still be alert for symptoms.

And it just keeps getting worse

Splendour in the Grass attenders told to monitor for symptoms of meningococcal disease after Sydney man’s death https://t.co/660CKg0Rp9 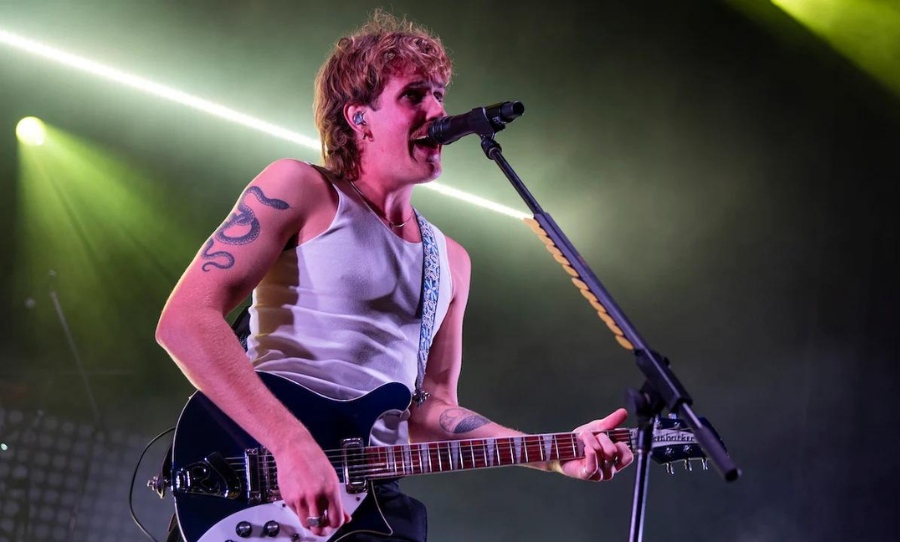