Have you ever had that moment going to bed when you’re at the edge of sleeping, half-awake and your last thought is trailing into some transcendent dreamscape? If there were a soundtrack to that moment, then Moon Holiday would be playing. Music to fall asleep to (if you wanna have insane dreams) includes Moon Holiday. Flowerchild of the Future Classic family, she’s here to get you feeling wacky.

Alexandra Ward goes by the name of Moon Holiday and produces smooth, dreamy electro beats and sounds – a tall cool drink of milkshake for the ears. She also has a great set of pipes as well. Based in Sydney, it wasn’t long before she joined the Future Classic family, with her debut album being released under their loving, electronic gaze. Moon Holiday is a great example of a strong caliber female act in the electro producer scene, which, let’s face it, is sometimes a bit of a sausage fest.

She’s got plenty of accolades such as winning the FBi Northern Lights competition and has played alongside Little Dragon, Oliver Tank and Karen O from the Yeah Yeah Yeahs. Moon Holiday has also collaborated with ol’ mate Flume on the track Insane – which I’m sure many of you have already heard on the radio waves or in the change rooms at General Pants.

There’s simplicity to her sound but still a fullness that presents itself. Moon Holiday uses arpeggio pads and bright synths, marrying them up with filtered vocals. I’m particular fond of the track Capsular in her self-titled debut album. A great beat behind a droning pad, decorated with delayed guitars and some excellent vocal work. And that broken chord riff just gets me all over.

There are rumbles of an upcoming EP from Moon Holiday to be released sometime this year, which is something to look out for. I’m sure there will be shows to follow this release where you can hear her producing goodness in action. 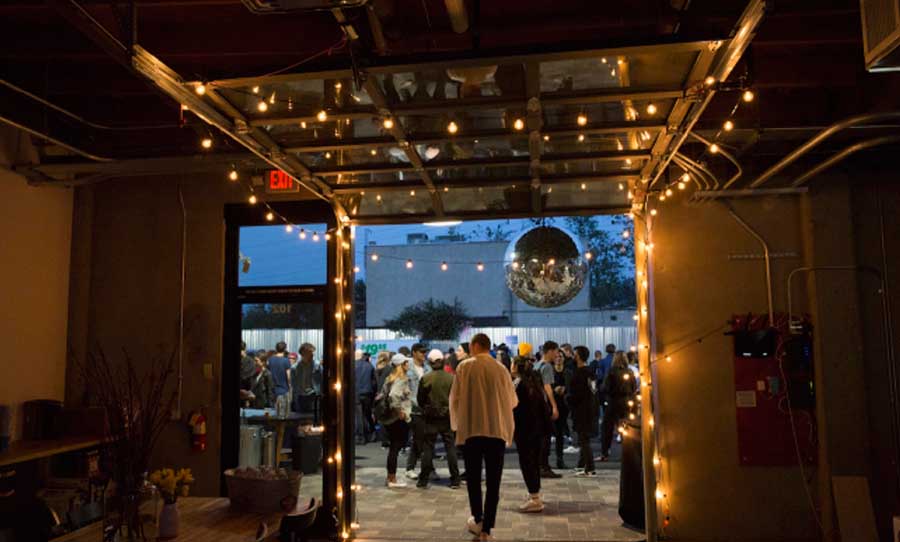