Walk Disney secured the rights a while back for Neil Gaiman’s ‘The Graveyard Book’, and after several crew changes, a director is finally on board to bring it to life.

World War Z director Marc Forster is officially on board to direct Neil Gaiman’s The Graveyard Book.’ The screenplay is set to be written by David Magee (writer of Life of Pi, and Children of Blood and Bone).

Gaiman has a knack for creating the kind of characters you wish were you and coming up with life situations that make for one hell of thrilling, supernatural adventurous ride, and The Graveyard Book is no exception.

The novel follows the story of the boy Nobody Owens aka “Bod” who is adopted and raised by the supernatural inhabitants of a graveyard after his family is brutally murdered and leaves him orphaned. Raised to learn some pretty specific supernatural skills,  like Fading (allowing him to turn invisible, but only if no one is paying attention), Haunting (which allows Bod to make people feel scared or unsettled and, in some cases, terrified) and Dreamwalking (entering other peoples dreams and actually controlling the dream). Each chapter is a short story, and each storyline pivots two years in the future, so we get to watch him grow, which is pretty cool.

Meanwhile, to tide you over, here are some photos from Neil Gaiman’s other book to film adaptation,  The Sandman.  Audibles have created some giant sand sculptures outside the Convention center in preparation for the opening of the 2022 San Diego Comic-Con International. Sandman is coming to Netflix globally on August 5th, 2022. 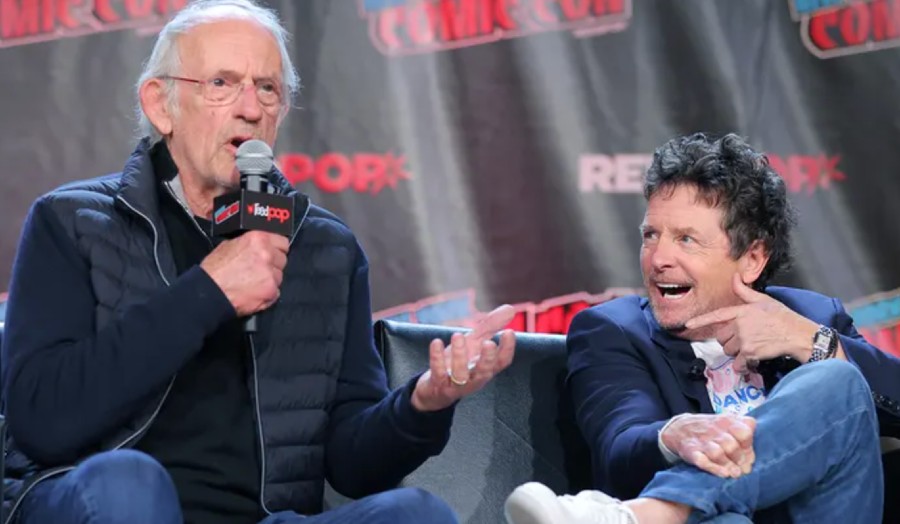