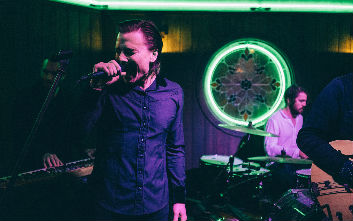 After the impressive release of their debut record Detritus City in 2016, Newcastle’s FOEMEN have returned with another banger in Interfear.

The indie five-piece have come together with a track exploring the blissful feeling of letting go of insecurity, and moving into a place of confidence and acceptance. Wildly passionate and filled with lyrical complexity, FOEMEN have managed to intertwine the most vulnerable of emotions with an astute and well crafted piece of music. 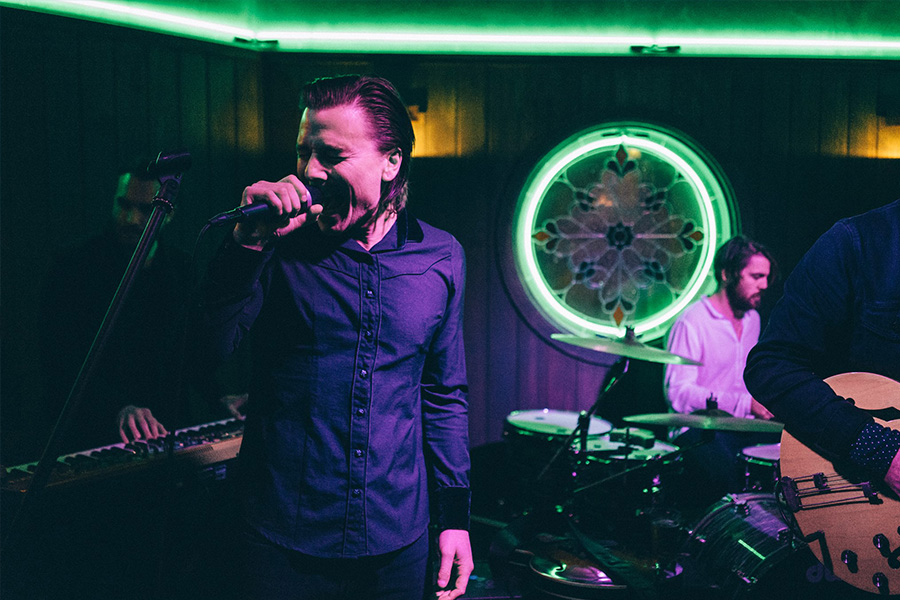 Produced alongside Sydney producer and drummer Dave Hammer, the track Interfear came together with a clear focus on intricate sounds and interweaving sonic complexities.

Taking their songwriting in new and more challenging directions, the boys from FOEMEN have managed to push themselves one step further into their own spotlight.

The band have acknowledged their influences in the likes of Bowie and Interpol but still relish that gritty, biting individuality of the Australian sound. Especially that of their home city Newcastle, which they refer to as the Steel City.

A band born out of a mutual understanding of emotion, poetry and musicality, FOEMEN are an exciting new addition to the roster of incredible artists coming out of the mid NSW coast at the moment.

They’ve toured with The Preatures, and played a bunch of their own shows in December in light of the single release. Hitting stages at The Cambridge Hotel and The Cat’s Pyjamas in Newcastle, this band is slowly becoming a local favourite. But that doesn’t mean we can’t hope for a few shows in Sydney and Melbourne.

With any luck, this single is a taste of a potential new record for us all to enjoy.