Apparently Marc Jacobs were going to revive Punk with their new Redux Grunge collection but things have taken a turn for the worst. Nirvana are suing them for copyright infringement.

The collection, released in November 2018, includes a t-shirt selling for USD$115, which bears an illustration eerily similar to the iconic Nirvana t-shirt with a cross-eyed smiley face. The line also includes a sweatshirt and socks.

Only the eyes have been replaced by an M and a J for Marc Jacobs, and it’s a marvel that anyone noticed. Grunge band Nirvana have filed a lawsuit against designer Marc Jacobs for making t-shirts with their copyright-protected design on it, claiming it has left them with “irreparable injuries”.

The lawsuit claims that, “Nirvana has used that copyright-protected design and logo continuously since 1992 to identify its music,” Forbes reported.

“A significant portion of the consuming public assumes that all goods or services that bear the logo are endorsed by or associated with Nirvana,” they claim.

Marc Jacobs have been accused of leveraging Nirvana for the collection’s marketing campaign. Apparently Nirvana song lyrics were used in an advertisement, including an ad featuring Marc Jacobs himself that used the slogan “Come As You Are”. A clip of Smells Like Teen Spirit was also posted on their official Tumblr account. All this, the band claims, has left them with “irreparable injuries”.

The collection was supposed to pay homage to the 1993 so-called grunge clothing collection by Perry Ellis, but the band are now claiming monetary damages form the United States District Court for California. 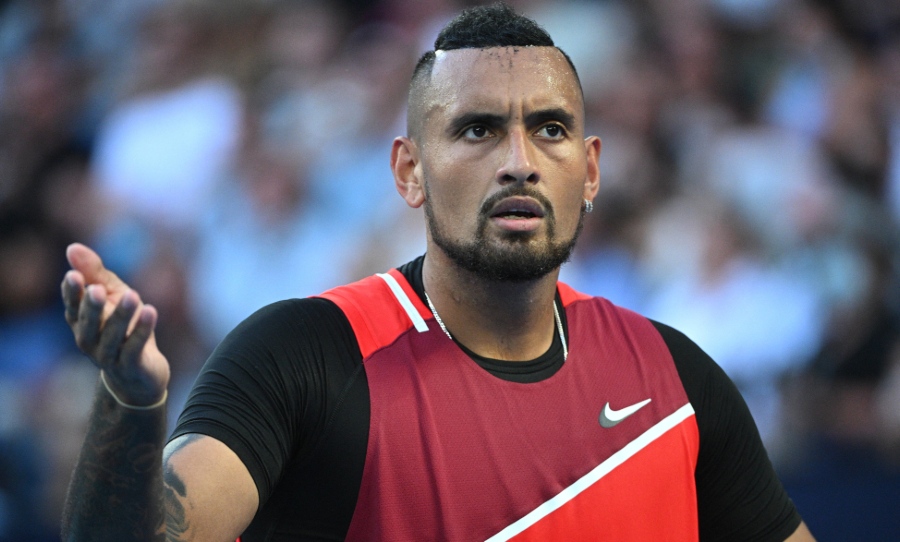