John Hopkins University in Marylands is embarking on potentially the best medical experiment in all of history. They will be taking religious leaders of multiple faiths and testing the effects of psilocybin, the active ingredient in magic mushrooms, on the spiritual experience.

The experiment will be conducted over a single day were twenty leaders of numerous faiths will be given a strong dose of psilocybin and then, in a controlled and comfortable setting, be given the day to contemplate their faith.

The follow-up session includes a series of questionnaires and interviews to investigate their experience as a leader of faith.

Do magic mushrooms effect your sense of spirituality? A breakthrough experiment out of John Hopkins University will soon find out.

Not the first of its kind in terms of experimenting with psilocybin, this is a breakthrough study in terms of comparing the reactions of those of varying faiths. As the leader of the experiment, Dr William Richards explained the effects are looking to be promising.

“It’s too early to talk about results, but generally people seem to be getting a deeper appreciation of their own religious heritage… the dead dogma comes alive for them in a meaningful way. They discover they really believe this stuff they’re talking about.”

The world famous Marsh Chapel Experiment appears to have allowed for the discussion around drugs and religious or spiritual experience to be opened. Run throughout 1962, counterculture icon and psychologist Timothy Leary tested the effects of psilocybin on citizens by drugging 50% with the actual substance and 50% with placebo.

Those on psilocybin reported to have experiences that they themselves and others defined as ‘spiritually significant’.  This was the first of it’s kind and drew loose ties between the effects of drugs and our understanding of higher power and religion.

You never know… it could be that drugs are the new way forward for the church. Communion crackers will never seem the same again. 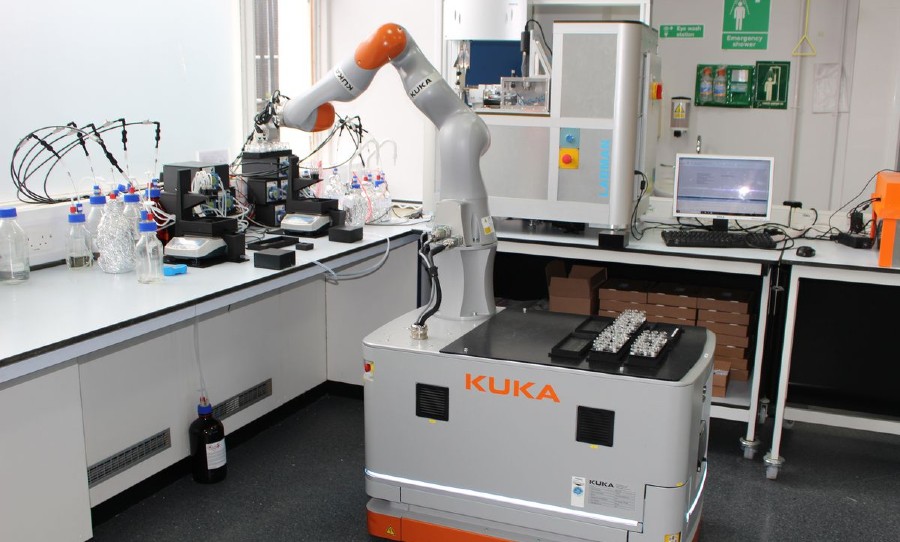