When it comes to live music, North Queenslanders get jibbed. Most touring schedules only include Sydney, Melbourne and Brisbane… and anywhere beyond seems to get forgotten. That’s why it’s so important for the Aussie music scene to have festivals like The Grass Is Greener.

Based up at Cairns, The Grass Is Greener brings a huge catalogue of our nation’s biggest and best acts to eager music lovers from way up north.

North Queenslanders seem to draw the short straw when it comes to live music… which is why a festival like The Grass Is Greener is so damn important for our nation’s music scene.

Heading this year’s instalment of the festival will be Hayden James, Herobust, Safia, The Jungle Giants, and an endless stack of others.

“The concept was a simple: an all-inclusive, all-ages event with a very strong focus on local talent, production and suppliers,” the festival say.

Last year’s festival saw over seven thousand punters descend upon the Cairns Showgrounds for a huge day of brilliant live music… and this year will be no different.

With touring artists so rarely reaching Cairns, a genuine love of music has developed in that area of the country – so at The Grass Is Greener, you can expect one of the most enthusiastic crowds in the Australian music festival landscape.

Just like last year’s festival, we’re sure tickets will fly out the door for the 2018 instalment… so hurry up and grab yourself one now. 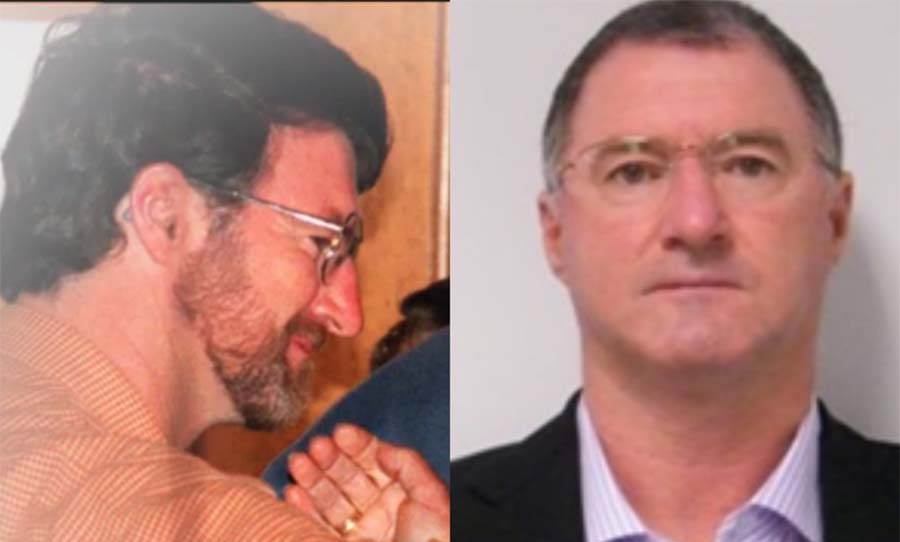 "I can’t imagine trying to go through this without three of my best mates by my side": A chat with Dear Seattle