According to compiled vinyl sales data from the US, an enormous 2.11 million vinyl records were sold in the week leading up to December 23rd.

Christmas definitely came this year for vinyl sales, a format which just recorded its biggest week in the US since at least 1991, before CDs became the dominant physical music medium.

Vinyl sales have been on a slow climb since about 2014 or 2015, when the medium started to gain a second wind. Alongside merch, buying vinyl remains a fantastic way to more directly support the artists you love financially – not to mention many records become collectors items and increase in value.

In a more esoteric sense, the rise of streaming has led to a feeling in many music fans that a sense of music ownership has diminished, and many buy vinyl records simply as a keepsake of albums they truly love.

During 2021 specifically, a number of hugely popular albums were big contributors to this jump in sales. Adele’s 30 was the best-selling vinyl record of the year, while Taylor Swift’s Red (Taylor’s Version) had the strongest opening week, selling 114,000 vinyl LPs and setting a new first-week record for the modern era of vinyl. 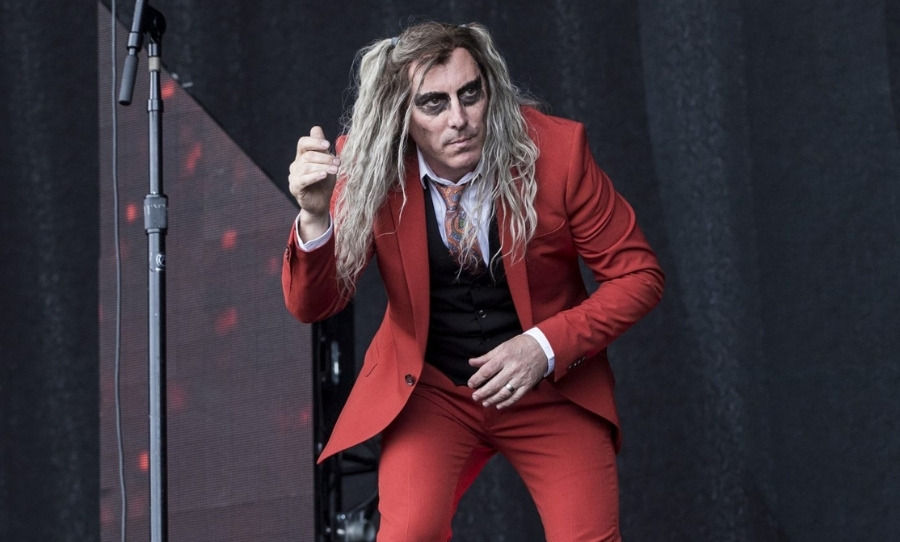 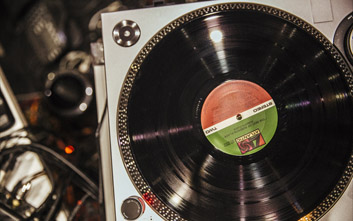 Vinyl sales are killing it again in 2017, shooting towards 10 million units this year alone