In the wake of toxic workplace allegations, a World of Warcraft update will drop references to former Activision Blizzard staff.

These former Blizzard employees were either implicated in or heavily involved in the lawsuit against Activision Blizzard, with fans of Overwatch‘s McCree calling for him to be renamed once it was revealed that his namesake Jesse McCree was complicit in the infamous ‘Cosby Suite’. Activision Blizzard has been under fire for the past few weeks due to its incredibly toxic workplace culture and an alarming number of allegations of sexual assault, with multiple lawsuits being filed against the company as a result.

Former staff members have been speaking out about the company’s frat-boy culture, along with racial, gender and other forms of discrimination that has not only been allowed to run rampant but are also actively being enabled by several high-profile employees, many of which have already been dismissed.

In response to the lawsuits, Activision Blizzard CEO Bobby Kotick has pledged to make five immediate changes to Blizzard, including employee support, personnel changes and in-game changes, the latter of which being the reason for all these rechristenings.

While this is most certainly a step in the right direction (albeit a small one), it remains to be seen if cleaning up after former staff members will improve the workplace culture at Blizzard. 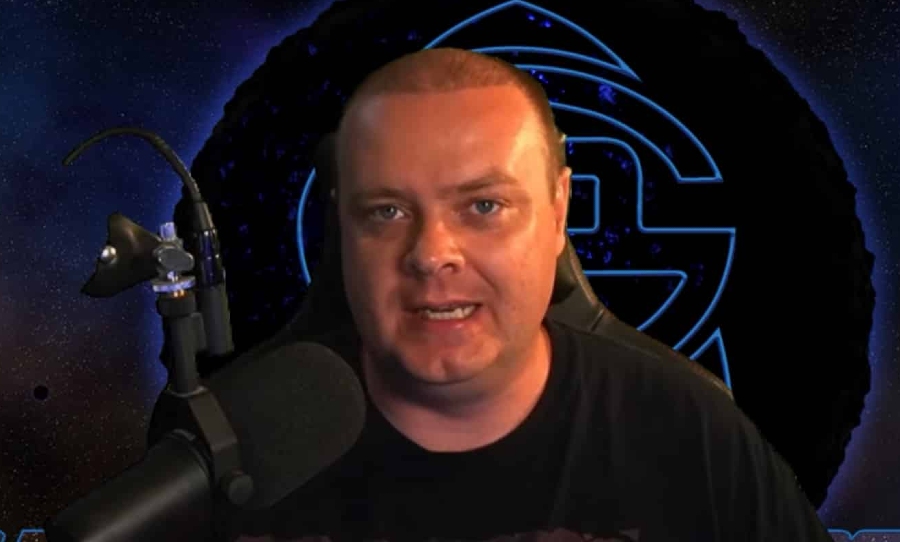