With COVID-19 creating uncertainty all over the world, it’s damn great to finally have some live music to look forward to. And what better festival to get excited about than Bluesfest 2021?

To get everyone hyped for the celebration coming next easter, we thought we’d take a look at some of the most impressive artists set to appear on the bill. You wouldn’t want to miss any of these 10 show-stoppers. Can 2020 be over already? Check out ten artists that we simply cannot wait to check out at Bluesfest 2021.

Patti Smith and Her Band

Patti Smith is perhaps the biggest name on the Bluesfest 2021 lineup. The singer, songwriter, poet, and author was set to perform at the 2020 edition of Bluesfest, but luckily enough she was able to rebook for next year instead.

Patti Smith and her band are set to perform some of Smith’s most stunning creations, spanning a career of almost 50 years. This includes Smith’s most influential album, her 1975 debut Horses.

There are few sounds more stunning than the hypnotic indie-folk of Bon Iver. His honest lyricism brought to life with fearless vocals is what turned Skinny Love into one of the most successful indie tracks of 2008, teleporting Justin Vernon and his group to stratospheric new heights.

Recently, Bon Iver enlisted Bruce Springsteen for a new single and even appeared on Taylor Swift’s surprise album folklore. A quiet superstar, but a superstar nonetheless.

To see the legend that is George Benson shred it on a guitar at the ripe old age of 77 certainly would be a privilege and an honour. A prodigy who started his career at just 21, there are few in the industry with more knowledge and experience than Benson.

To catch this live on stage will be nothing short of magic.

The Teskey Brothers have quickly established themselves as some of Australia’s most talented musicians. The ARIA award-winning Melbourne soul band create albums which are full to the brim with infectious blues-rock crowd pleasers, said to mesmerise when performed live.

Ash Grunwald has long been celebrated as one of Australia’s most talented storytellers, writing music which paints vivid pictures of all that goes on in the world. Grunwald has a number of prestigious songwriting awards under his belt, as well as a stack of ARIA nominations for several Blues and Roots albums that he has released over the years.

Cory Henry and the Funk Apostles

Out of the whole Bluesfest lineup, none are more groovy than Cory Henry and the Funk Apostles. After COVID ruined their 2020 plans (along with everybody else’s), the band will finally be bringing their unique and freakishly good soul, jazz, and gospel music to Australian shores, sure to get their whole audience in the highest of spirits.

Get down on it! Kool & The Gang have been hitting it for decades now, they’re nothing short of music legends – a growing theme for next year’s Bluesfest.

The current incarnation of The Gang still features a number of the group’s original 1964 members, and you know that anybody who’s been doing it for half a century knows how to rock a stage.

The Cat Empire could just be one of the most eccentric groups on the Bluesfest bill – and for all the best reasons. The six-piece are well-known for their unconventional approach to music, mirrored by their vivid live performances.

If one thing is certain, you won’t be able to wipe the smile off your face after watching these guys.

Xavier Rudd is a multi-instrumentalist, surfer, animal rights activist, and nature conservationist who leaves you breathless with his beautiful acoustic folk tracks. Taking inspiration from nature is what Rudd does best, delivering stunning live performances which bring new life to the sound of the unique Australian landscape.

Inspired by the raw instrumental funk of the late ‘60s and early ‘70s, The Bamboos are a 9-piece Melbourne outfit which have been labelled one of greatest funk and soul bands of our time.

To see such a large group perform on stage is always a treat, and at Bluesfest you’ll be able to get a taste from all five of the band’s acclaimed albums. 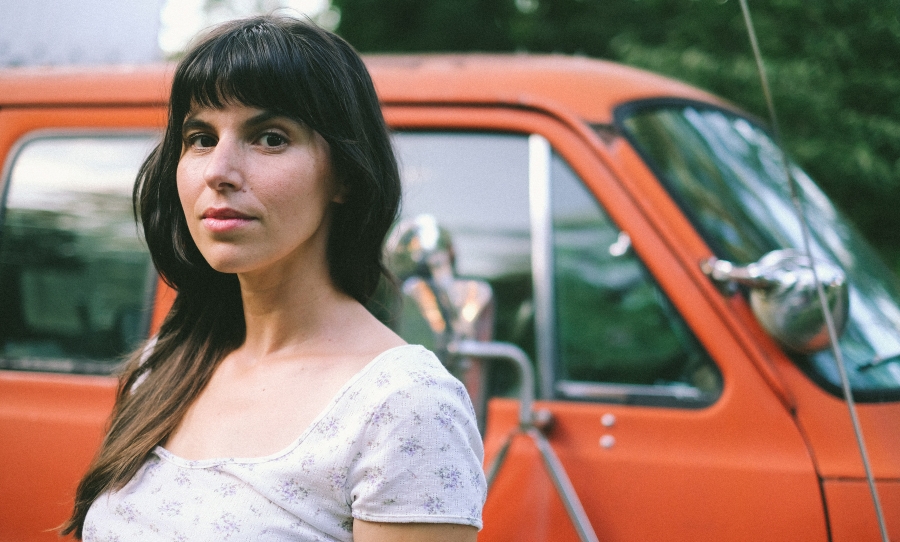